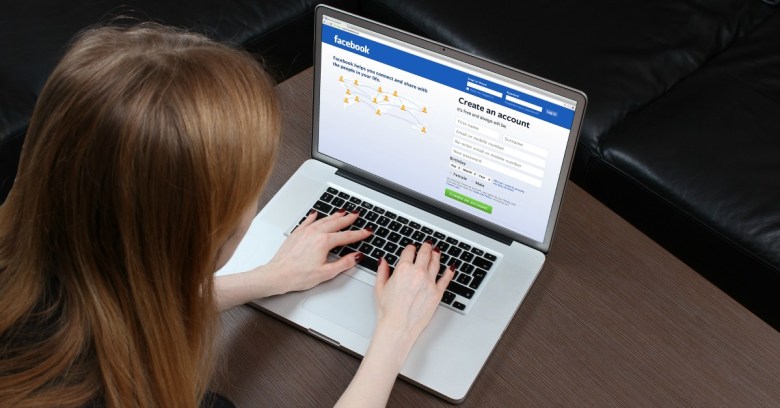 A mother from Colonie, New York, has helped police to bust a sex offender trying to set up a sexual encounter with her young daughter.

While checking the Facebook activity of her daughter, who police say was “under 15 years old”, she came across messages sent by an unknown older man. This set alarm bells ringing in her mind.

She noticed that the messages were innocuous at first but soon developed sexual overtones, so she did some digging of her own. She found that the man interacting with her daughter was actually using his real name and was a convicted sex offender, Colonie Police Lt. Robert Winn said.

The man was Dennis Williams, a 33-year-old who had previously been convicted of trying to distribute indecent material to a minor. The mother called police, and investigators posing as the daughter set up a meeting with Williams at a local shopping center.

When Williams arrived, he found police waiting for him, and was promptly arrested.

Lt. Winn said that Williams had attempted to befriended hundreds of other girls.

This arrest throws the spotlight on parents and what they can do to protect their children from such predators.

A recent survey of parents of teenagers showed that many parents monitor their kids’ online activities to some extent, with 61% saying they’ve checked which websites their teen visits, 56% have friended or followed their teen on social media platform and 48% have looked through their teen’s phone call records or text messages.

Of course, you also need to educate your kids on how to stay safe online.

Here are some tips you can give them:

Police said that the girl’s mother was critical to making an arrest in this case.