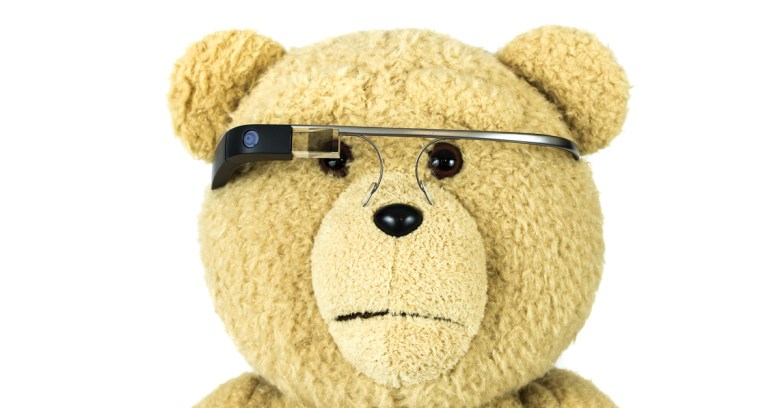 For all the Explorers who shelled out cash to wrap their head with the cyborgean Google Glass, let it be known: the fun, short ride is over.

Google on Tuesday shuttered social media for Glass: that includes accounts on Twitter, Instagram, Google+ and others.

The statement on its Google+ page, which directed those with Glass questions to a support page:

Hi Explorers, we’ve had a blast hanging out with you on G+ throughout the Explorer Program.

Google has declined to provide comments to news outlets.

Explorers’ comments have been pretty cheerful – along the lines of “Thanks for the adventure Google Glass! Safe journeys!”

But there’s been some grumbling from those who forked over cash and who believed the technology was heading somewhere besides the dumpster.

The gadget never saw much consumer uptake, but it managed to inspire a generation of wearable gadgets.

In many ways, Google provided a textbook case study of how not to design wearables.

Those privacy concerns resulted in a lot of headlines, and not the kind that PR people like to stick on the company’s website: more along the lines of a fight breaking out in a pub over somebody wearing Glass, multiple eateries telling Glass wearers to please take them off, and at least one of those restaurants getting vilified on Yelp by people who’d never stepped foot inside.

And yes, that contributed to the creation of the sobriquet “Glassholes” to describe those amongst the “Glass Explorers” whose manners were found wanting.

Google ended the Explorer program a year ago and stopped selling Glass.

But a few months after that, Google executive chairman Eric Schmidt said that none of that was meant to imply that Google was sticking a fork in its internet-connected eyeglasses.

No, Schmidt said, Google Glass wasn’t dead. It was just being fine-tuned for the masses.

Now, months later, it looks like the next iteration of Google Glass isn’t for everyone after all: rather than Google Glass 2.0, Google’s working on a Glass spinoff for the enterprise.

As 9to5Google describes it, Google Glass “Enterprise Edition” – that’s how it’s reportedly being referred to in-house – will be foldable, more water resistant, more rugged for the workplace, and will be getting into places where it has practical use cases.

No more catering to consumers with chic Prada frames: those who’ve seen prototypes says that the industrial version will have better battery life, fewer problems with heat, improved Wi-Fi connectivity, and zippier performance.

It looks just like the original Google Glass. Though Google hasn’t formally announced Enterprise Edition, 9To5Google has a photo gallery if you’d like to take a peek.

Will keeping it corralled in the workplace help Glass overcome the shunning it widely received in consumer mode?

After all, keeping cyborg wear under enterprise control could help on the privacy front, with tighter policies around where and under what circumstances the gadgets are used, and who or what they’re used to record.

More importantly still, internet connectivity makes sense for any work environment where people need both access to information and their hands free to hold tools, be they wrenches or scalpels.

Google Glass isn’t gone: it’s just migrating to a place where it will likely feel a lot more at home.

6 comments on “Google Glass for the masses, king of computerized headgear, is dead”