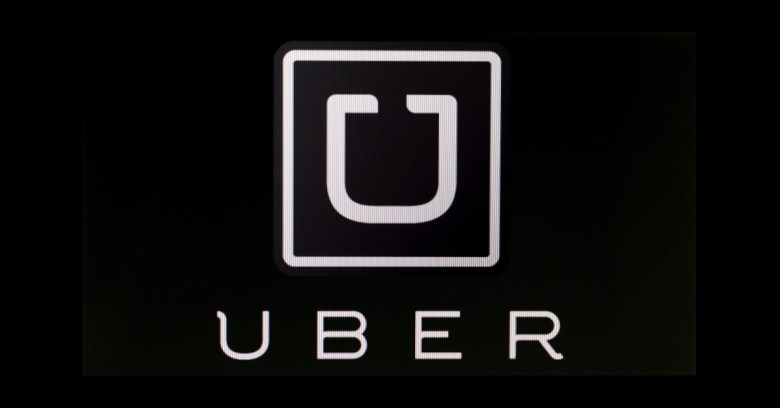 A bug in Uber’s code has led to one of its drivers’ personal information being sent to an unknown number of other drivers.

With US 2015 tax submissions due shortly, the company had begun sharing its drivers’ personalised tax forms through its partners’ portal. But a number of drivers found they had been sent the wrong tax form when they logged in one evening.

Instead of their own, they were presented with the one belonging to a different driver – a woman from Florida. The form revealed some very sensitive information, including her social security and tax identification numbers, address and earnings.

Uber told The Verge that the mix-up was the result of a software glitch.

At least 16 other Uber drivers have posted to Facebook, Reddit, Twitter, and other online forums about their concerns according to Gizmodo, worried that the mix-up might mean their own personal info has been shared too.

Fortunately for these other drivers, the problem doesn’t seem to be widespread. Uber insists only the Florida driver’s information was mistakenly shared, telling Gizmodo:

We take partner privacy very seriously and make every effort to ensure the security of personal information. Due to a bug in our system, one partner’s 1099 information was viewable by other drivers for a short period of time. The bug has been fixed and we’re deeply sorry. We are in contact with the driver whose information was affected.

This is the second reported breach of driver information as a result of Uber’s partner app. Back in October, Uber accidentally revealed the personal data of hundreds of its drivers, exposing names, social security numbers, pictures of drivers licenses, tax forms and other sensitive information.

Uber has promised to provide credit monitoring and other support to the affected driver in this case, reports Business Insider UK.

Uber is still working on fixing the bug. In its latest update, The Verge reports:

The Uber spokesperson said the tab in the Partners portal that allowed drivers to download their tax information will be disabled until the bug can be fixed, but promised that tab would be reactivated before February 1st.