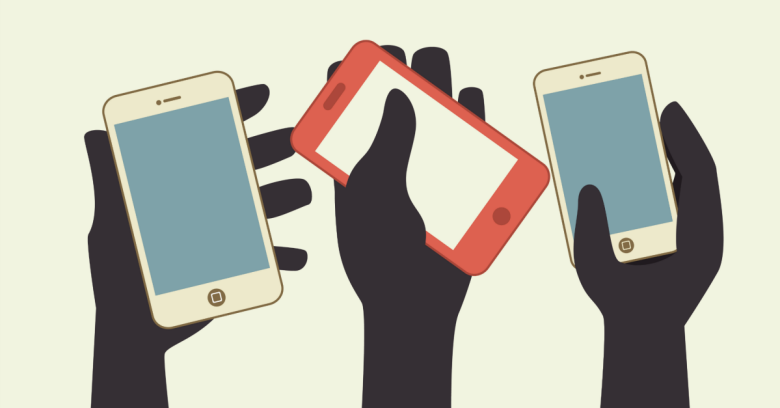 Samsung, the largest manufacturer of Android devices, has just announced that its default browser will support third-party applications that block ads.

The update for the Samsung Internet browser will be rolled out soon to Galaxy devices running Android Marshmallow (6.0), and to Lollipop (5.0) devices sometime in the next few months.

Once you’ve installed a third-party ad blocking app on your device, you can turn on the ad blocker within the Samsung Internet browser by going to the Settings – Advanced screen and selecting the Block Content menu.

Samsung’s support for mobile ad blockers represents another blow for the advertising industry, which is now waging an all-out war against ad blocker companies.

A report published last year by Adobe and the anti-ad blocking company PageFair claimed that ad blockers would cost advertisers and publishers $22 billion in 2015.

PageFair’s method for coming up with that figure depends on some dicey assumptions, but there’s no doubt advertisers are worried about ad blockers.

Ad blockers are already hugely popular on desktop browsers – Adblock Plus is the most popular add-on for the desktop version of Firefox, with 21.8 million users.

Mobile users haven’t caught on quite yet, and according to PageFair’s report, less than 2% of ad blocking is on mobile devices.

However, advertisers fear the introduction of ad blocker support in Apple’s mobile safari browser last year (with the release of iOS 9) could be a tipping point leading to wider adoption by mobile users.

The advertising industry is striking back at the ad blockers with controversial technological fixes.

There’s also a war of words going on between advertisers and ad blocking companies.

Randall Rothenburg, head of the industry group the Interactive Advertising Bureau, said at a keynote speech last month that ad blockers are stifling “diversity and freedom of expression.”

Rothenburg lit into ad blocking companies whose business model involves allowing some companies to pay to get their ads past the ad filters.

The arms race between ad blockers and ad blocker blockers seems to be missing the point.

The millions of people who use ad blockers are not trying to stifle free speech, steal revenue from content publishers, or even destroy the advertising industry itself.

People use ad blockers because ads are intrusive, slow webpage loading to a crawl, suck up battery power on mobile devices, and raise the risk of being hacked through malicious ads.

As my colleague Paul Ducklin has pointed out, a solution that works for all would be to build an advertising network that people are willing to unblock by choice.