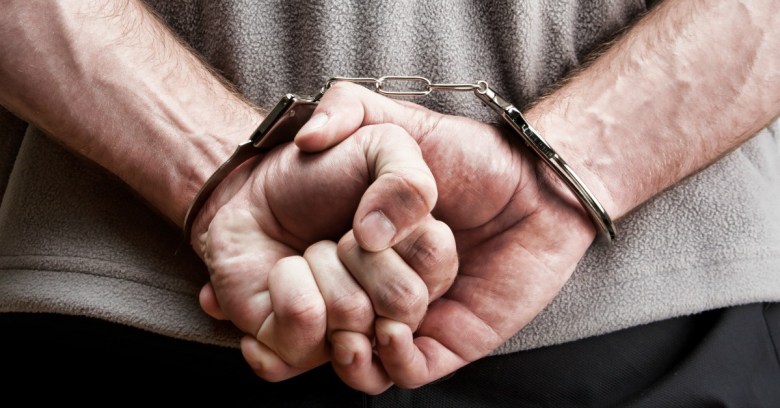 Rogue Secret Service agent Shaun Bridges, a former member of the team that eventually managed to shut down the black market website Silk Road has been arrested at his home in Laurel, Maryland.

The arrest came on the day before he was supposed to be handing himself in to the police to start his prison sentence.

Though Bridges helped expose the criminal activities being orchestrated by the website and identified the organisers, he became seduced by the powers invested in him. Eventually he was prosecuted on charges of money laundering and obstruction of justice after it was discovered that he had diverted $800,000 worth of bitcoins from Silk Road into his own account.

During his arrest, according to court documents seen by The Guardian, officers found bags containing Bridges’ passport and a notarised copy of his passport. They also found corporate records for three offshore entities in Nevis, Belize and Mauritius.

He also had several Secret Service-issued bulletproof vests which the state contends had been stolen from the government.

As reported previously in Naked Security, Bridges and DEA agent Carl Force appeared to have taken their acting roles as criminals too seriously.

In 2013, Ulbricht was arrested and charged with conspiracy to traffic drugs and in 2015 was found guilty and sentenced to life in prison without parole.

DPR suspected Silk Road employee, Curtis Green, of stealing the $800,000 in bitcoins that had gone missing. So DPR contacted “Nob” (Carl Force) in order to hire a hitman. Green was, in fact, a state witness and Force and Bridges faked Green’s death.

Force and Bridges also siphoned off bitcoin funds given to them by the government for use in the investigation. An investigation, this time into the DEA agents, found they had set up personal accounts and the bitcoin investment funds Quantum Investments and Engedi LLC, all of which were ring-fenced and registered in their own names.

Force is currently serving a 6 and a half-year sentence, and Bridges is in custody.

According to the government’s motion detailing his arrest, Bridges is considered a flight risk, so it’s unlikely he’ll get bail.

Ross Ulbricht is currently appealing his conviction, arguing that he did not receive a fair trial after evidence regarding the corrupt agents was improperly suppressed. His lawyers also argue that evidence favorable to Ulbricht was withheld from his defense team.