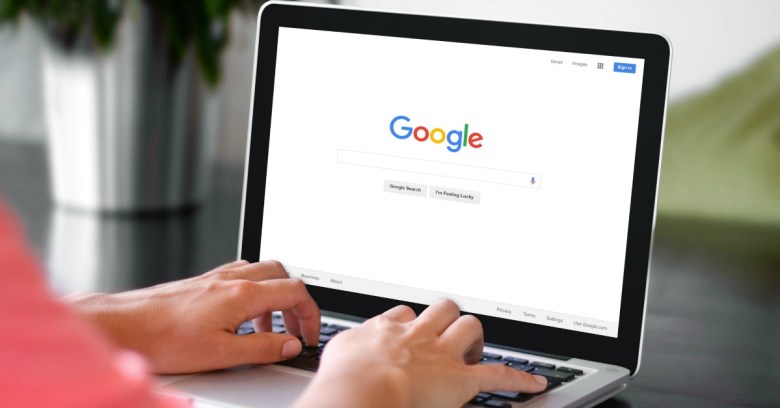 Google and Facebook want to help in the fight against terrorism by doing what they do best – spreading messages through ads and likes.

Silicon Valley executives including Apple CEO Tim Cook and Facebook COO Sheryl Sandberg met with US law enforcement and counter-terrorism officials last month, where some of the discussion focused on ways the tech companies can combat extremist propaganda.

Earlier this week, tech company executives briefed UK members of parliament about how they are fighting extremist, hateful and violent content.

In a new development, Google said it’s testing ways to counter extremist propaganda with positive messages on YouTube and in Google search results.

Google executive Anthony House told MPs that taking extremist videos down from YouTube isn’t enough, and people searching for that content should be presented with competing narratives:

The second program involves giving grants to nonprofit organizations to use Google AdWords to display competing ads alongside the search results for those extremist-related terms.

A Google spokesperson told the Guardian:

The free Google AdWords Grant program is starting a pilot for a handful of eligible non-profit organizations to run ads against terrorism-related search queries of their choosing.

An example of a search term that might turn up the anti-extremist ads is “join ISIS,” a Google representative told Gizmodo.

Facebook’s Sandberg would seem to agree with Google’s new approach – at the World Economic Forum in Davos, Switzerland last month, she described how positive messages can be used to counter extremist and hateful content.

8 comments on “Google plans to fight extremist propaganda with AdWords”