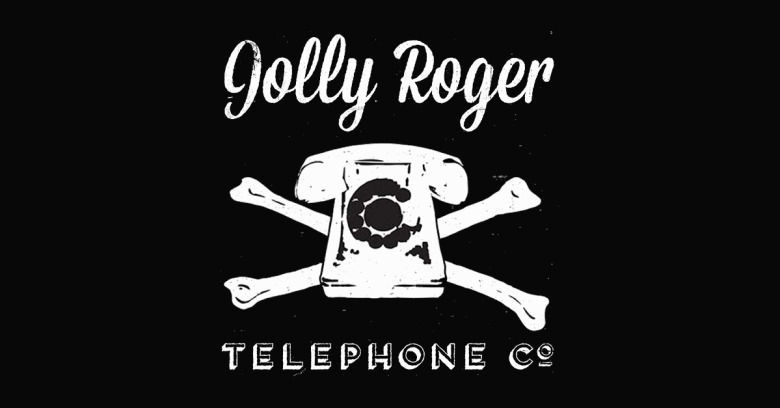 One opinion we’ve expressed quite strongly before on Naked Security is, “Don’t mess with crooks.”

There’s a school of thought, for example, that comes up every time we write about those odious fake support calls.

That’s where some bloke – at least, it’s been a bloke in every instance of which I’m aware – calls up out of the blue to threaten you with some kind of trouble if you don’t pay him rather a lot of money to permit him to login remotely and pretend to remove a virus infection you don’t have.

Some people are adamant that if you want to serve the community, you’ll keep the caller on the line, stringing him along with feigned misunderstandings and made-up incompetence before finally and triumphantly saying, “I’m running FreeBSD, does that make any difference?”

We think our advice is safer, and serves the community better: just hang up at once.

The caller knows your phone number; if his boss acquired your number from the cyberunderworld via a data breach, he might even know where you live.

Anyway, you know one thing for sure, namely that he’s a crook, and so is his boss.

A similar dilemma exists in the “sport” of spambaiting, which is where you deliberately reply to scammers who contact you by email and lead them on, eventually winding them up by getting them to do something demeaning or insulting (usually with photographic evidence) to prove their commitment to your mutual investment.

We implore you not to do this, either.

Firstly, you are dealing with crooks, so this isn’t really the place for childish jokes; secondly, if you lower yourself to someone else’s level, you don’t make yourself look better. (As my aunt would have said, “If you lie down with dogs, you get up with fleas.”)

So, we’re feeling a bit conflicted about telling the story that’s coming up now.

But here we go.

A chap in the USA called Roger has set up a website and a phone service called the Jolly Roger Telephone Company.

Very simply put, if an annoying telemarketer [that’s a tautological pleonasm – Ed.] gets you on the line, you forward the call to Roger’s answerbot at +1-214-666-4321.

And that’s the end of that 🙂 (Except for the cost to you of the call forwarding.)

Roger’s answerbot isn’t demeaning; it doesn’t make false promises to lead the caller on; it’s about as unthreatening as you can imagine; it’s surprisingly simple; it’s very effective; and it is very, very funny.

Try calling the rogerbot yourself and pretending to sell it something.

If you live in a country with a Do Not Call register that actually works – Australia and the UK are examples – we recommend getting yourself on the list, and then making a point of reporting companies that call you anyway. You don’t have to tell them that you’re dobbing them in (unless you want to), but by reporting their number to the regulator, you help to establish the point that unwanted calls are an offence, figuratively and literally. By the way, especially in the UK, watch out for unwanted callers offering to sell you a Do Not Call service. The irony sounds obvious, but many people have been tricked. Report them to Action Fraud UK instead.

27 comments on “Tired of telemarketers? One man has the answer…”