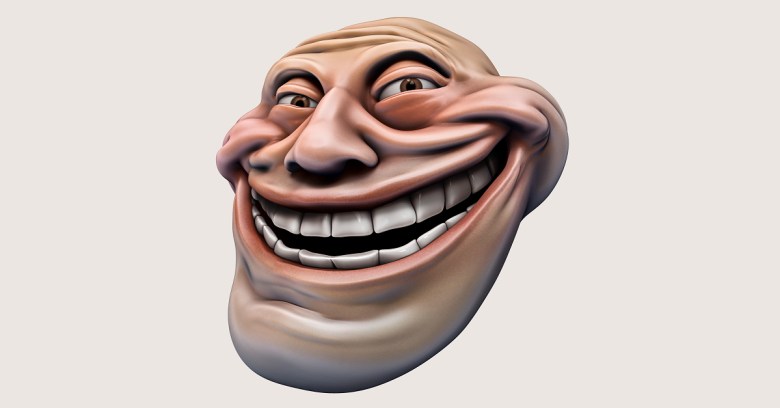 Twitter, with its huge but flattening base of over 300 million monthly active users, has taken another step to address one major growth retardant: the internet trolls and assorted vicious adolescent wannabees who’ve often made it a deeply unpleasant or just-plain-terrifying place to be.

The company has established the Twitter Trust & Safety Council, “a new and foundational part of our strategy to ensure that people feel safe expressing themselves on Twitter.” This unwieldy-looking committee launches with 40 member organizations, described by Twitter as:

Safety advocates, academics, and researchers focused on minors, media literacy, digital citizenship, and efforts around greater compassion and empathy on the internet;

Grassroots advocacy organizations that rely on Twitter to build movements and momentum;

Community groups with an acute need to prevent abuse, harassment, and bullying, as well as mental health and suicide prevention.

So, exactly who’s on Twitter’s council? See the whole list for yourself. Notable members include the Anti-Defamation League, a long-time adversary of extremism; as well as the Center for Democracy and Technology, which champions global online civil liberties and human rights, seeking to “keep the internet open, innovative, and free.”

The official announcement notes that Twitter has found it “extraordinarily complex to strike the right balance between fighting abuse and speaking truth to power.” But Twitter’s last CEO, Dick Costolo, put it rather more bluntly a year ago, in an employee email exchange revealed by The Verge:

We suck at dealing with abuse and trolls on the platform and we’ve sucked at it for years… We lose core user after core user by not addressing simple trolling issues that they face every day.

I’m frankly ashamed of how poorly we’ve dealt with this issue during my tenure as CEO. It’s absurd. There’s no excuse for it. I take full responsibility… We’re going to start kicking these people off right and left and making sure that when they issue their ridiculous attacks, nobody hears them. Everybody on the leadership team knows this is vital.

But there’s still work to be done.

Twitter says its new council will streamline feedback gathering on new “products, policies, and programs” related to helping people “express themselves freely and safely.” But, as TechCrunch notes, they haven’t said much about how it’ll work. And committees that big have a tendency to get clumsy and symbolic in a hurry.

Still, as part of recharging its growth, Twitter seems pretty motivated to make it work. Throughout human history, few communities have thrived for long without either strong rules or social conventions requiring basic civility.

To earn the returns it wants, Twitter needs to attract and re-engage millions of people who just won’t put up with the trolls any longer.

Image of Trollface courtesy of Shutterstock.com