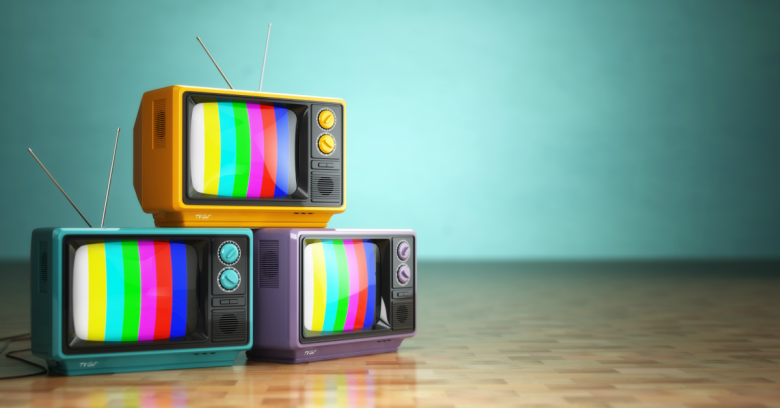 Wired readers who use adblockers, you’ve been warned.

Soon you won’t be able to get any online content from the popular tech publication unless you stop blocking their ads, or pay for the privilege of seeing no ads.

For a while, if you visited Wired.com with an adblocker enabled, you were presented with a message politely asking you to “support” the publication by disabling your adblocker or “whitelisting” the site.

That message (ironically, featured in a display ad), has now been replaced with an ad announcing that Wired will soon be launching an ad-free version of the site, for which you have to pay a subscription.

In a note titled “How Wired is going to handle ad blocking,” Wired’s editors plead their case that adblockers are undercutting the revenues that pay for the publication:

We know that you come to our site primarily to read our content, but it’s important to be clear that advertising is how we keep WIRED going: paying the writers, editors, designers, engineers, and all the other staff that work so hard to create the stories you read and watch here.

Unlike some adblocker critics in the advertising and publishing industries, Wired acknowledges the legitimate reasons why so many millions of people (and 20% of Wired.com visitors) use adblockers: blocking ads generally means a faster and less annoying web browsing experience, and cuts down on substantial security and privacy risks.

No, you’re not causing the demise of the publishing industry if you use an adblocker, but this stuff isn’t free, the editors seem to be saying.

If you want to continue to read content from Wired, you have only two options: disable your adblocker when you visit the site, or pay for the ad-free version of the website.

If you don’t disable your adblocker, or pay for the ad free site, you’re out of luck – you won’t get to see any Wired content.

By disabling your adblocker on the site, Wired says you’ll only see “polite,” standard display advertising.

The subscription-based, ad-free version of the site will have no display advertising and no “ad tracking,” Wired says.

In a sense, this is what counts as a compromise in the adblocker wars.

Instead of using anti-ad-blocking technology to ignore the wishes of users who want to block ads and serve them ads anyway, Wired is giving its readers a choice – albeit one that adblocker users probably won’t like.

Wired says it will “continue to experiment” with ways to publish stories, while also maintaining a “healthy business that supports the storytelling.”

What that might look like is unclear, but some publishers are getting around adblockers by blurring the lines between editorial content and advertising with so-called native ads.

Readers at Naked Security have some very strong opinions about adblockers, and we’d like to know if you agree or disagree with Wired’s approach.

Or would you rather walk away?

Have your say by taking the poll below.

Image of please stand by TV courtesy of Shutterstock.com.

48 comments on “Wired to adblocker users: pay up for ad-free site or you get nothing”