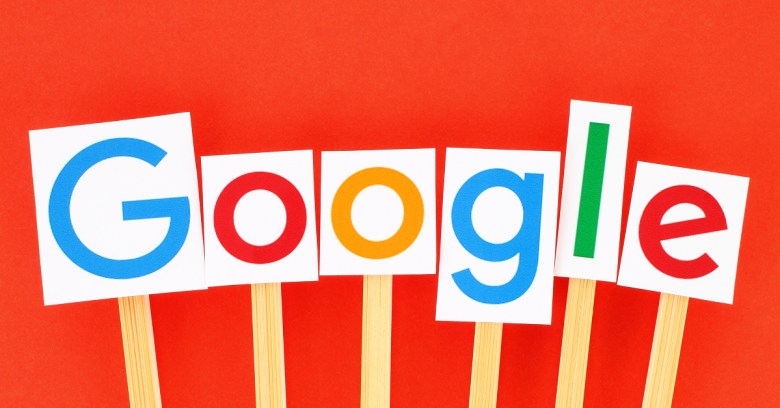 Ever since 2014, when an EU court decreed that people have the right to be forgotten online, Google has tried to slice and dice the requests: it would bury search results for its subsidiary in a given country, only on that country’s Google subsidiary, instead of submerging search results on all its domains.

Now, it’s finally done what EU privacy regulators have been asking it to do (and what some countries have legally forced it to do): it’s pledged to hide outdated or irrelevant content removed under the right to be forgotten from all versions of its search engine when viewed from countries where removal was approved.

In other words, somebody searching for right to be forgotten material in France will no longer be able to find it when they hop off the .fr version of Google, as they’ve been able to do until now.

According to the BBC, Google will accomplish this by filtering search requests by IP address.

Until now, Google’s only removed country-specific URLs, claiming that Country X only has jurisdiction over Country X searches.

Canada was the first country to demand that Google forget searches about a company worldwide.

Google had argued that Canadian law couldn’t be applied to the entire world, and that the court injunction amounted to censorship.

The Canadian court wasn’t swayed by either argument: it responded that there are already entire categories of content that get censored, such as child abuse imagery, and that British Columbian law grants broad power for a court to issue injunctions when it’s “just or convenient that the order should be made.”

For its part, France has been after Google on this issue for a while too.

In November 2014, a French court convicted Google of failing to comply with a right to be forgotten case after it took down links on its French subsidiary but failed to do so globally.

In June 2015, France was after Google again. The country’s data protection authority – CNIL – ordered Google to apply delisting on all domain names of its search engine, not just .fr versions.

The CNIL noted at the time that it had received hundreds of complaints following Google’s refusals to carry out delisting.

According to the BBC, Google will filter out “right to be forgotten” search results whenever its search engine detects a European IP address, starting in mid-February

That will mean that users outside the country – including anybody outside Europe – will still see the material in question, in unedited search lists.

This still might not be good enough for European privacy regulators, who’d like removed links to disappear everywhere, not just when somebody with an IP address in a European country searches for the material.