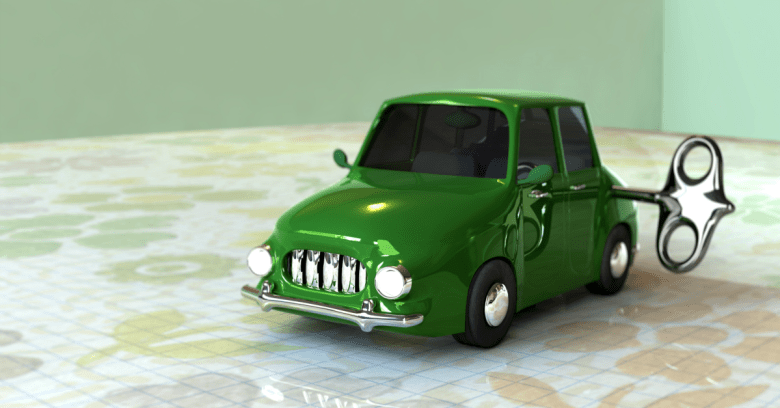 Google has been testing out its egg-shaped self-driving cars for a while now – the company says its cars have racked up over 1.2 million miles.

In all of those test drives, a human has been riding along, like a drivers’ ed teacher riding shotgun to a teenaged student.

Google doesn’t want to produce cars that need a human assistant, however. The idea behind self-driving cars is that they should be autonomous – able to operate without a human’s input.

On the way to what seems like the inevitable arrival of fully autonomous vehicles, Google asked the US government for guidance about how self-driving cars could meet national vehicle safety standards, which assume a human driver.

Although the government’s rules as currently written are still in effect, NHTSA’s ruling paves the way for new safety rules that don’t require things like hand brakes and steering wheels that an autonomous vehicle has no need for.

Google argues that requiring brakes that could be operated by a human could actually be “detrimental to safety because the human occupants could attempt to override the SDS’s decision,” Google said.

The NHTSA can only enforce existing regulations, not create new ones, so Google can’t claim victory quite yet.

But the government’s response indicates that Google – and any other self-driving car designer, whether it be Tesla, Apple, or someone else – may petition to get an exemption to some of the safety rules.

And the NHTSA’s ruling means that Google can start working on its designs with the assumption that the days of “driver” referring to only a human operator are over.

Among other things, writes Philip E. Ross at IEEE Spectrum, Google can begin:

… [designing] the various parts of an automatic driving system to deal directly with the artificial pilot without first clearing things with the primate who may be sitting in the front seat.

We’re officially in the territory of making up the rules as we go along.