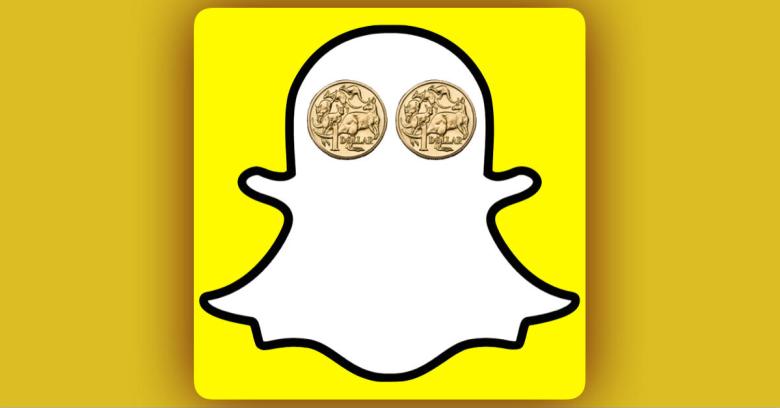 Here’s yet another reminder of the risk of selfies.

Not that you might fall off a cliff, or get eaten by a shark, or run over by a train while posing for that 1,000,000-clicks selfie shot, although those are all risks to be aware of.

The problem is the casually-taken selfie that gets just one view by the wrong person.

One lousy, single, solitary view by someone who figures that he wants what you’ve got in the picture.

Like a wedge of cash to which you proudly drew the world’s attention.

That’s apparently what happened to a youngster in Florida, who posted a happy snap of himself with $280 in readies…

…only to find himself at the pointy end of an intruder’s knife.

The 18-year-old was chilling at home, “playing video games”, according to one account, when he heard the cleaner coming into the house, except that it wasn’t the cleaner.

Instead, the interloper was a 21-year-old man, allegedly one Fareid Said, who demanded the money he’d seen on Snapchat earlier in the day.

The victim was relieved of both the money and his watch.

The crook fled, only to be arrested soon afterwards.

We assume the victim got his stuff back.