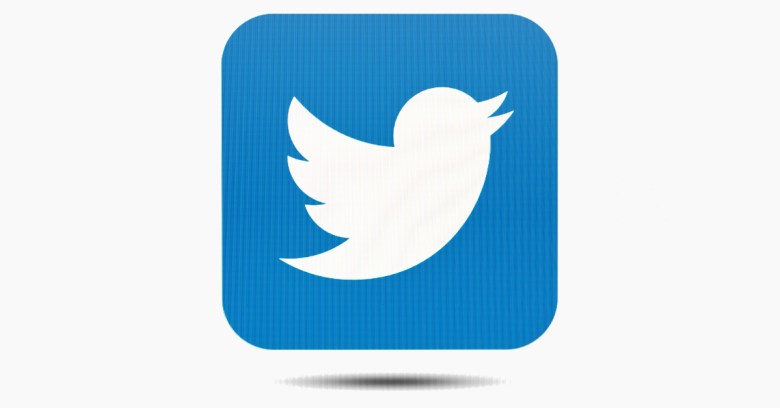 Scant detail, but plentiful urgings to go turn on login verification to make it much more difficult for hijackers to nab your account, to stop using limp passwords (here’s how to pick a decent one!), to yank access privileges of fishy-looking third-party apps you don’t recognize, to require additional information be entered in order to initiate a password reset, and to head over to the Twitter data dashboard to check up on your logins.

Michael Coates, Twitter’s Trust & Information Security officer, said the bug was ready to cause trouble for about 24 hours during the preceding week.

It was fixed “immediately,” he said.

But for those 24 hours, it had the potential to expose email addresses and phone numbers for a “small number” of accounts, Coates said: less than 10,000 active accounts.

Twitter notified the affected account holders on Wednesday, so if you didn’t get notified, you’re golden: you weren’t one of the people whose details may have been exposed.

Anybody who pried open that hole to get at another account’s information is going to be excommunicated, banned from the platform permanently.

Plus, Twitter’s ready to bring in the law if necessary to “conduct a thorough investigation and bring charges as warranted.”

So the math goes like this: There were only 10,000 possible victims: barely a fingernail scraping’s worth of Twitter’s estimated 305 million monthly active users.

That number could be smaller still if nobody exploited the bug – maybe as low as “zilch!”

That would be the best possible outcome, given the personal details at risk.

Or on second thoughts, the best possible outcome would be no bug to begin with. Even a small number of possible affected accounts is a SNAFU.