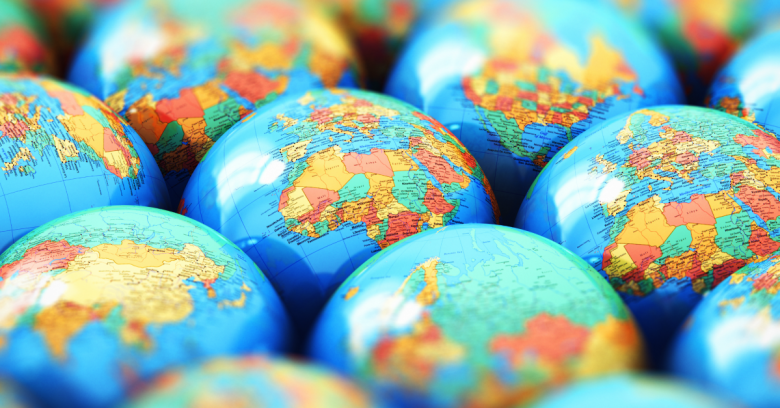 There are more than 4 billion people in the world who don’t have internet access, but Facebook’s Mark Zuckerberg has a plan to connect everyone on the planet, for free.

Not everyone is on board with the idea – called Internet.org – or one of its programs – Free Basics – which aims to connect the more than 90% of the world that lives within areas of existing cellular coverage.

Detractors have said it is really just a “walled garden for poor people,” and India recently rejected Facebook’s all-out effort to implement the plan.

Despite this major setback, Facebook is ploughing ahead and looking for technological solutions to the problem of how to bring internet to billions of people who may live in remote areas with limited infrastructure.

Among the solutions being considered are high-altitude balloons, drones and satellites.

Different regions may be better suited for one technology over another, but determining which solution is most viable has another obstacle: the regions without internet also lack reliable data on how many people live there; whether they are clustered together in cities or spread out over wide areas.

Zuckerberg revealed Facebook’s hidden card during a presentation at Mobile World Congress this week – using the massive computing power at Facebook’s disposal to crunch data from 14.6 billion satellite images to find out exactly where all those people are.

Leading the project is Facebook’s Connectivity Labs (which is also part of Internet.org).

In a blog post, Facebook’s Andreas Gros and Tobias Tiecke explained how they used Facebook’s image-reading technology to train machine learning algorithms how to spot human structures (houses and buildings) from the satellite images.

Using this method, Facebook was able to analyze 21.6 million square kilometers and 350 terabytes of imagery to identify buildings in 20 countries in the developing world.

Previous datasets for these countries could only count the number of people in geographic areas that were hundreds or thousands of square kilometers, but Facebook’s image recognition technology and machine learning algorithms have figured out where people in those countries live with an accuracy of five meters.

And while Facebook’s effort isn’t totally altruistic – working out how to get billions more people online and on Facebook helps Facebook’s bottom line – there are many more applications for the data.

There could be national security applications too.

Intelligence agencies with big computing power and deep-learning algorithms could use the same methods as Facebook to interpret satellite imagery without the intervention of less-intelligent humans.

Image of globes courtesy of Shutterstock.com.