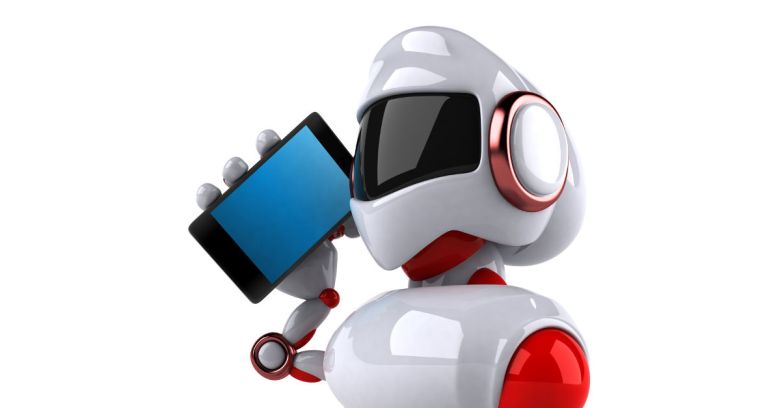 Amongst all the trials and tribulations of computer security, three topics seem to make our readers’ blood boil more than any others.

You might think those would be truly huge issues, such as internet surveillance, encryption backdoors and giant-sized data breaches.

But the issues that seem to make us more immediately and quite understandably irate are those that are most aggressively and unashamedly disruptive.

There are much worse sorts of malware out there, such as threats that sit undetected for weeks and trawl through your entire digital life to look for valuable nuggets to steal…

…but they just don’t have the in-your-face attitude of ransomware, which is a bit like getting mugged compared to getting burgled.

Online ads are the second of the three.

Lots of people block ads simply because they’re so often very annoying, which is the reason that adblockers became popular in the first place.

But increasingly many of us are blocking ads because they are sometimes dangerous – and unpredictably so.

And the third most reviled topic seems to be unwanted telephone calls.

There are the outright manipulative and dangerous ones that tell you a pack of lies about a virus on your computer, with the caller trying to intimidate you into paying money to let him fix a problem than doesn’t exist.

Even worse are the calls that aren’t really a security threat, because they’re just a recorded message: robocalls!

If you want to see just how unpopular telemarketing can be, especially automated robocalls where your life is disrupted by a tireless computer program, just read the comments on our recent article about the Jolly Roger Telephone Company.

That’s a service started by a public-spirited American who runs a roboanswerer service to which you can forward telemarketers. (Some of the results are hilarious.)

So we doubt that any of our readers will be disappointed to hear that the Information Commissioner’s Office (ICO) in the UK has just handed out its biggest fine ever to a robocaller company called Prodial Limited:

Over 1,000 people complained to the ICO about the automated calls which played recorded messages […]. Complainants said they were called repeatedly and often there was no opt-out option. One person said they felt helpless that they could do nothing to stop the calls, which were very intrusive at all times of day or night. A doctor complained the constant spam calls were interfering with work as they had to answer calls in case of emergency.

We also doubt that any of you will be saddened to hear that the size of the fine (£350,000, nearly $500,000) caused the company to hang up, shut down and pull the plug, literally and figuratively, by filing for voluntary liquidation (roughly the same as Chapter 7 in the USA).

Simply put, offically reporting anti-social and illegal behaviour on our communications networks can make a difference.

More than 1000 people in the UK decided not to wait for someone else to report these calls,” and as a result the ICO had a powerful case.

Of course, the ICO (and equivalent bodies in other countries) can’t deal successfully with every complaint, especially if the callers come from overseas.

💡 ARE YOU IN THE UK? How to report your concerns to the ICO ►