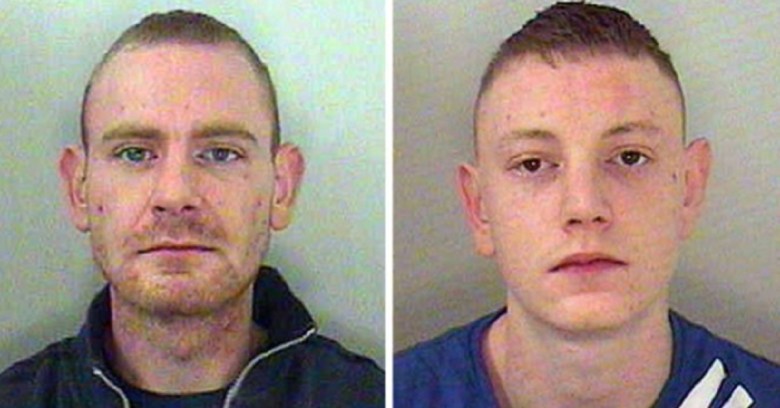 By sheer luck and/or the mercy of a judge, you get off with a sentence of two years – suspended!

What would you do?

Jump up and down in glee? Pump your fist in the air? Post on Facebook about how grateful you are to have been shown such clemency?

All good options. Two brothers in the UK didn’t do those things.

Instead, they chose a really bad option: within 90 minutes, both had gone on to Facebook to blow a raspberry at the judge who’d just been so nice to them.

About 40 minutes after getting the suspended sentence, Daniel Sledden, 27, of Accrington, posted this message on Facebook:

His younger brother Samuel, 22, wrote this to Lunt on Facebook, according to Sky News:

What a day it’s been Burnley crown court! Up ur **** aha nice 2 year suspended …

The question I have to ask myself is this, ‘if I had known their real feelings at being in court would I have accepted their remorse and contrition, and suspended the sentence?’. And the answer is of course not.

Each of the posts indicate they have not changed at all. They have not taken on board anything or learned any responsibility.

Daniel Sledden tried to backtrack, writing a letter of apology that he posted to Facebook:

A bit too little, too late? Sam and Dan were hauled back into court, and thus was the “suspended” aspect snipped from their sentences.

6 comments on “Brothers jeer judge on Facebook, get sent to jail”