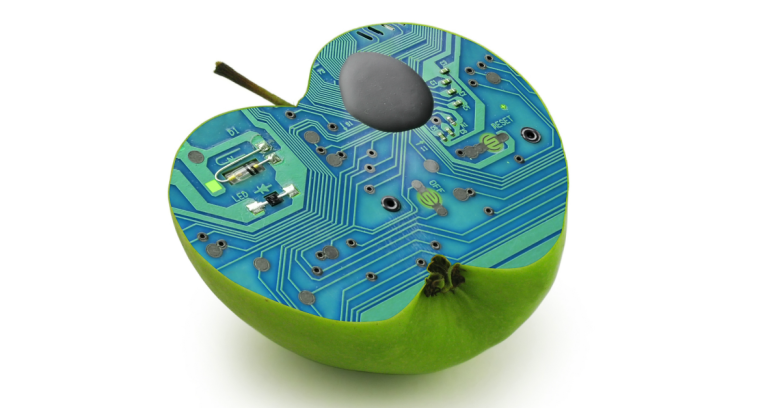 A New York judge ruled earlier this week that the government can not force Apple to assist the FBI in unlocking an encrypted iPhone.

The ruling, by New York Magistrate Judge James Orenstein, is not binding in any other case, but it could have wider implications in the battle between Apple and the FBI over access to data on iPhones locked with a passcode.

There are key differences between the New York case, in which the government is seeking information related to a drug case, and another major case where the US is looking to access a locked and encrypted iPhone – one involving the FBI’s investigation into the mass shooting in San Bernardino last December.

The New York case involves an iPhone running on an older version of the iOS operating system which Apple can technically unlock.

In the San Bernardino case, the iPhone in question is running the latest version, iOS 9, which Apple says it is unable to unlock.

Yet in both cases the government’s legal argument relies on a broad interpretation of the law known as the All Writs Act.

The All Writs Act is a 220-year-old statute that allows courts to issue writs (orders) “necessary or appropriate in aid of their respective jurisdictions and agreeable to the usages and principles of law.”

As Orenstein noted in his ruling, Apple has previously complied with court orders issued under the All Writs Act, in at least 70 prior cases.

The Justice Department said Apple only resisted an order on the basis of the All Writs Act after the judge in this case made his initial ruling public, and accused Apple of changing course out of concern for its brand.

Apple had previously agreed to unlock the iPhone in this particular case, and its decision to later contest the court’s order was a “stunning reversal,” a New York prosecutor told the New York Times.

Regardless, Orenstein wrote in his decision that the government did not meet the requirements of the law, in part because ordering Apple to unlock the iPhone would impose an unreasonable burden on Apple.

Orenstein wrote that the government clearly intends to use the All Writs Act to seek the unlocking of other phones, imposing an even greater burden.

In a second blow to the government’s case, Orenstein ruled that the All Writs Act does not apply because Congress has passed a law – the Communications Assistance for Law Enforcement Act of 1994 (CALEA) – that carves out an exception for companies like Apple.

But Orenstein sided with Apple.

Orenstein’s ruling shows that the government’s case in San Bernardino is fundamentally flawed, says Alex Abdo, an attorney with the American Civil Liberties Union, which is siding with Apple.

Abdo told the Washington Post that the New York court’s ruling means that “the FBI’s request in San Bernardino is necessarily illegal, too.”

However, the judge in the San Bernardino case has already ruled that the All Writs Act compels Apple to help the FBI unlock the iPhone of the shooter.

In that ruling, the court has order Apple to write special code to disable security features designed to protect the passcode from being cracked with unlimited guesses.

In a Congressional hearing before the House Judiciary Committee yesterday, Apple’s head counsel said that being compelled to write code would violate the First and Fifth Amendments, and the code would create a backdoor that could put millions of iPhone users at risk.

Image of apple courtesy of Shutterstock.com.