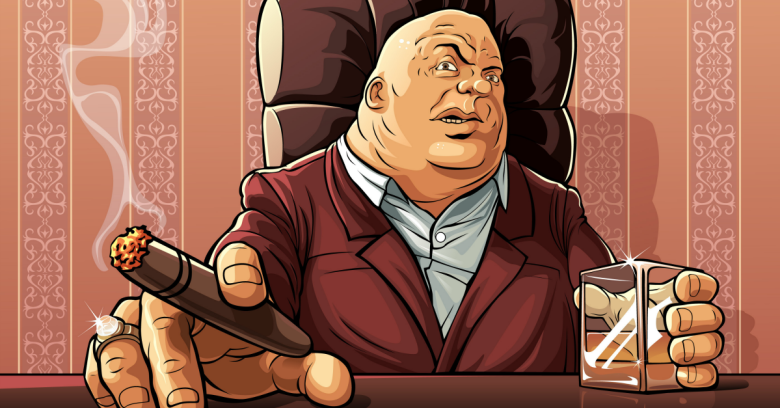 More than a few publishers and advertising executives have launched verbal bombs at adblocking companies, and some have tried lawsuits to halt the rise of adblockers.

Now those publishers and ad-slingers have a powerful ally in John Whittingdale, the UK’s secretary for culture, media and sport, who oversees the government’s regulation of media, including online media.

In a speech at the Oxford Media Convention, Whittingdale called adblocking companies a “modern-day protection racket.”

The Guardian reports that Whittingdale didn’t go as far as to propose “an outright ban on adblocking,” but the secretary said he “shared the concern” of the newspaper industry and would “consider what role there is for the government.”

Not all adblockers make revenue from advertisers: for example, the Electronic Frontier Foundation supports an adblocker called Privacy Badger which is free to all and makes no money for the EFF.

But publishing and advertising companies have been sharply critical of the business model of adblocking companies like Eyeo, the creator of the hugely popular Adblock Plus.

Brave’s business model involves blocking some “bad ads” and replacing them with ads from advertisers that pay to be on Brave’s own advertising network of “clean ads” that meet its standards of not slowing down page load times or tracking users.

This is likely where the mafia metaphor comes from – as in, the mob (adblockers) won’t burn down your business (website), so long as you pay for a little protection (“acceptable ads”).

Randall Rothenburg, head of the industry group the Interactive Advertising Bureau, said during the IAB’s annual conference in January that Adblock Plus is “an old-fashioned extortion racket.”

He added that consumers of news sites prefer ad-supported sites to those that charge a fee for content, and as such “the adblock profiteers are subverting the will of consumers.”

It’s true that most consumers don’t want to pay for content on the web, although some big publishers like the New York Times have used paywalls for years to some success.

Websites like Wired.com have recently begun following a different model of blocking those who use adblockers, unless they disable their adblockers when visiting the site or pay a subscription fee.

That strategy could backfire.

But it’s clear that consumers are stampeding towards adblockers and shunning ads for very legitimate reasons:

Whittingdale said he plans to bring together representatives of the publishing, advertising and adblocking industries, presumably to strike some sort of compromise.

If government regulators wants to get involved to save the publishing industry from its shrinking ad revenues, by all means they should look at the source of the problem: an advertising framework that is so out of control that consumers can no longer abide it.

18 comments on “Adblockers are a “protection racket”, says senior politician”