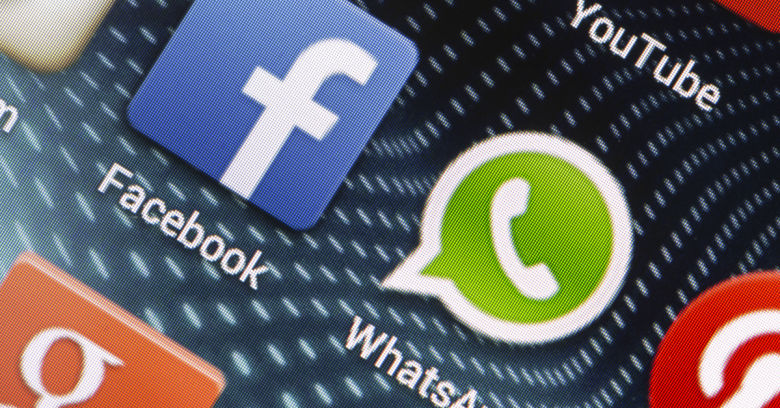 First Apple refused to let the FBI in at the back door, now the police are coming through the front door and taking Facebook in for questioning.

Released yesterday, Facebook VP Diego Dzodan had been nabbed by Brazil’s federal police because he wouldn’t hand over messages from a WhatsApp account belonging to someone who was suspected of being linked to drug trafficking.

Representatives of WhatsApp had said they cannot hand over the messages, because Whatsapp doesn’t store them and, anyway, the service is end-to-end encrypted.

The court said that WhatsApp had been ordered to reveal the messages for over a month. After the company denied three requests by police, the judge imposed a daily fine on the US company of 50,000 reais (£9,000), then a daily penalty of 1m reais (£180,000), and finally ordered the arrest of Dzodan.

According to a police statement he was detained for “repeated non-compliance with court orders”.

Like Apple, which is also fighting its own privacy battle in relation to a drug case, Facebook claims it has a duty to safeguard the privacy of its users. The Brazilian police say that access to the data is a matter of national security.

Meanwhile, the technology industry is calling for its lawyers. As we reported in Naked Security yesterday, the legal dispute between Apple and the FBI has now become a matter for US Congressional hearings.

WhatsApp CEO Jan Koum is one of the tech bigwigs who have come out in support of Apple’s refusal to unlock the iPhone used by the San Bernandino gunman.

WhatsApp is already ‘known to the police’ (as law enforcers like to say) in Brazil. In December, a judge ordered it to be shutdown in Brazil for two days after it failed to co-operate with a criminal investigation. However the ruling was overturned the next day.

Facebook, which two years ago paid $19 billion to acquire WhatsApp and its 1.5 billion users, released a statement to say it is ‘disappointed’ with the arrest of Dzodan.

We are disappointed with the extreme and disproportionate measure of having a Facebook executive escorted to a police station in connection with a case involving WhatsApp, which operates separately from Facebook.

Facebook has always been and will be available to address any questions Brazilian authorities may have, Facebook said.

Image of Facebook and Whatsapp courtesy of Quka / Shutterstock.com.