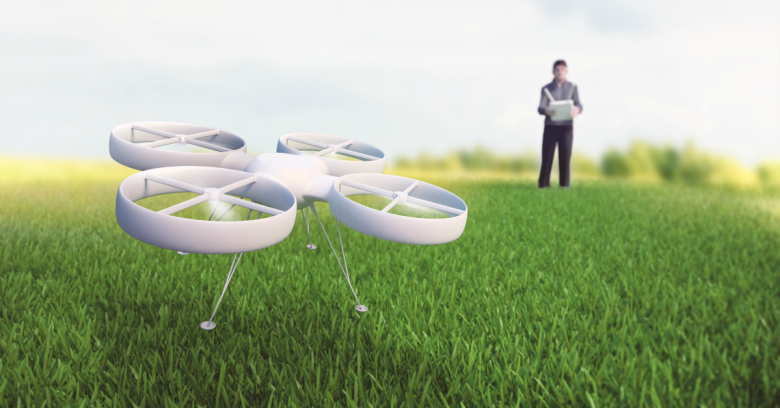 “The laws have not caught up with technology,” Det. Sgt Joseph Flynn said last December, after police in Clinton, Connecticut were asked about a second incident of an armed drone in that small town.

Flynn was referring to a video, apparently posted on YouTube by 18-year-old Austin Haughwout, showing a remote-controlled quadcopoter drone equipped with a home-made flamethrower.

Haughwout’s original claim to fame was another video, posted last July, showing a flying drone firing a handgun in a wooded area.

Haughwout was never charged with a crime.

Now a pair of proposed laws being considered in Connecticut would put an end to arming recreational drones.

A proposal on the “weaponization of drones” would prohibit using an unmanned aerial vehicle (UAV) to release tear gas, remotely control a weapon or “explosive or incendiary device.”

Both bills (one submitted in the Connecticut House of Representatives, the other in the state Senate) use the same language in reference to armed drones.

Connecticut lawmakers had previously considered, but not passed, anti-drone legislation, according to the Hartford Courant.

As recreational drone use takes off, many US states are putting laws on the books to regulate their use.

The states of Oregon, North Carolina and Wisconsin have already banned weaponized drones, while Oregon, West Virginia, New Hampshire and Michigan all passed laws prohibiting the use of drones in hunting, as CNN reports.

Last September, California’s governor blocked passage of a law that would have made it illegal to fly drones less than 350 feet above private property without the property owner’s permission.

If you’re a recreational drone user, make sure you know what restrictions and public safety requirements there are in your city, state or country.

Image of quadcopter and pilot courtesy of Shutterstock.com.