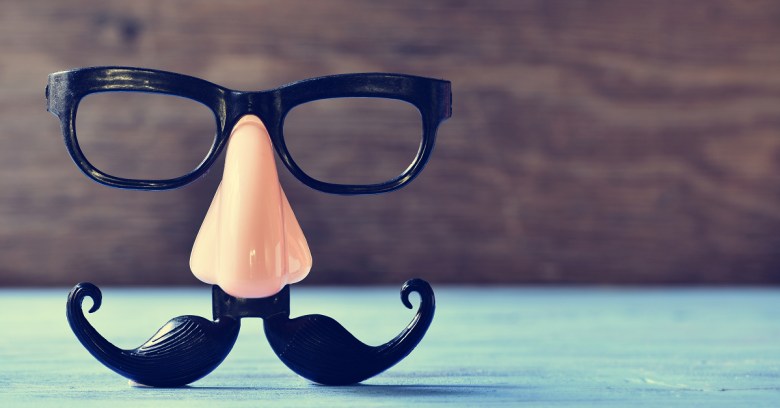 The UK is considering new legal guidelines that would enable adult trolls to be charged if they use a victim’s name and fake information to cook up a bogus profile that might damage their reputation.

According to a statement put out by the Crown Prosecution Service (CPS) on Wednesday, the timer’s now ticking on a 10-week public consultation over the proposed changes.

The CPS statement quoted Alison Saunders, CPS director of public prosecutions, who said that lawyers have to keep up with new crimes that creep forth alongside new technologies:

Online communication is developing at such a fast pace, new ways of targeting and abusing individuals online are constantly emerging. We are seeing more and more cases where social media is being used as a method to facilitate both existing and new offenses.

It is vital that prosecutors consider the bigger picture when looking at evidence and examine both the online and offline behavior pattern of the defendant. Online abuse is cowardly and can be deeply upsetting to the victim.

She noted that the CPS is seeing a rise in violent crimes against women and girls, including domestic abuse, that’s enabled by new technologies.

While “controlling or coercive behavior in an intimate or family relationship” – guidelines for which were published in December – can happen both online and offline, abusers are using technologies such as GPS and spyware to control their victims, the CPS said.

Hence, the CPS has updated the domestic abuse Joint NPCC and CPS Evidence Gathering checklist, to remind officers and prosecutors how this type of abuse is carried out online and what type of related evidence they should seek and collect.

As far as setting up fake accounts go, cybercrooks have used this tactic for a variety of crimes.

Brittain conned women out of nude images by posing as a woman on a Craigslist women’s forum – a practice known as catfishing.

He posted the images (along with Facebook profiles and addresses) and then charged his victims to get the images taken down.

Crooks have also set up bogus profiles on LinkedIn in order to entice users into giving up personal details, direct them to malware-laden websites and, if they manage to get their email addresses, launch spear-phishing campaigns.

Cybercrooks may well think that using a bogus profile and creating websites under fake names might make them untraceable, but they’re flat-out wrong, Saunders said.

Thankfully, this is not the case, and an online footprint will be left by the offender.

They set out three categories of social media crimes:

Less serious crimes are grouped in a fourth category, including using a false identity to post upsetting messages: for example, by posting false information that could cause anxiety.

The CPS acknowledged the potential for a chilling effect on free speech and said that prosecutors should exercise “considerable caution before bringing charges,” using a high threshold for prosecution.

That threshold includes age: the age and maturity of offenders have to be taken into account, the CPS stipulated, given that children may not realize the harm they’re causing and the seriousness of their communications.

“…a prosecution is rarely likely to be in the public interest” in the case of underage offenders, the CPS said.

Image of disguise courtesy of Shutterstock.com