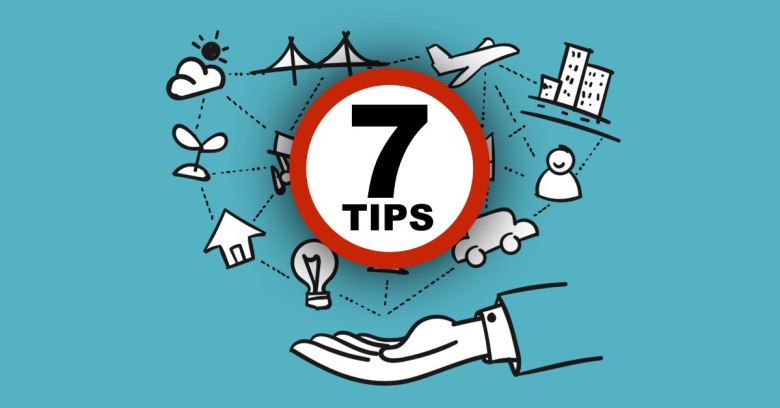 I’ve recently had the opportunity to purchase some “smart” devices that everyone seems to be referring to as the Internet of Things (IoT).

If you ignore the cool-sounding name, however, an IoT device is really just another computer, but one where you don’t have much say in what software runs on it, or whether it can be patched properly, or even secured at all.

Intriguingly, we often like to poke fun at these devices – after all, what are you really going to do with an internet-enabled kettle? – and to remind everyone else that we don’t need them, even as we rush out and buy them because we like them.

I know plenty of security people who have smart light bulbs, thermostats, cameras and security systems: we love our gadgets, and we can’t resist playing with new technologies to see how they might be used and abused.

But can you join the IoT craze without having your devices turned against you?

Here are 7 tips to help you stay safe:

Of course, please don’t forget that lists like this are, of necessity, incomplete – after all, security is a journey, not a destination, so don’t imagine that this is our last word on IoT security.

The webinars last half an hour each, and we’ll be focusing on the IoT in Friday’s webinar. (18 March 2016.)

Web of icons depicting the IoT courtesy of Shutterstock.

11 comments on “7 tips for securing the Internet of Things”