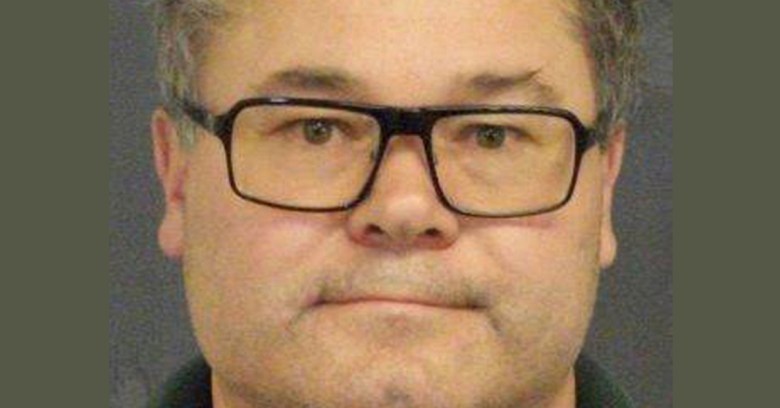 A rapist who sexually attacked seven women he met on Match.com has been jailed for life by a UK court.

According to the BBC, Jason Lawrance, 50, of Liphook, Hampshire, used two profiles to meet his victims.

Jurors heard that both profiles – keepitstraighttoday and straightmanlooking – didn’t have pictures. Lawrance used the profiles to contact several thousand women.

He was eager to talk to his victims offline, the court heard.

Following a two-week trial, Lawrance, a self-employed builder, was found guilty on Wednesday of five counts of rape, one count of attempted rape and one count of sexual assault.

Derby Crown Court Judge Gregory Dickinson QC said that Lawrance will have to serve at least 12.5 years before being eligible for parole.

The Guardian quoted Judge Dickinson’s explanation of why he gave Lawrance a life term:

There is a significant risk to members of the public of serious harm occasioned by the commission by you of further offences.

“That phrase is taken from an act of parliament. In plain English – you are a danger to women. Given the chance, you will rape again. I do not know when it may be safe to release you into the community.

A sentence of life imprisonment means that you will not be released unless and until the parole board considers that it is safe to do so.

Lawrance attacked the women between June 2011 and November 2014 in Derbyshire, Leicestershire, Lincolnshire, Northamptonshire and Cambridgeshire.

He committed three of the attacks months after marrying his wife, whom he met via the site. He has three children.

Both his wife and children were devastated, the court heard, though Lawrance’s wife is reportedly standing by him.

The Guardian reports that Judge Dickinson stressed that the minimum term of 12.5 years was only the earliest time that Lawrance might be considered for release.

The judge said that Match.com and police could all learn lessons from this case: as it is, four victims had reported Lawrance to the site, but Match didn’t remove his profile.

Lawrance had previously been released on bail after officers said they didn’t have enough evidence to charge him.

A Match.com spokesman told the BBC that the company had the “most heartfelt concern” for the victims and that it has a “zero tolerance policy” for reports of serious offenses.

Match said that it hadn’t initially removed Lawrance’s profile because his abusive messages had been sent outside its site.

The statement said that members are encouraged to keep communications within the site, where Match has the technology to “spot unacceptable behavior”.

That’s sound advice, but we’ve got even more tips for staying safe when you use online dating sites.

As Action Fraud and the City of London Police have warned in their Urban Fraud Myths campaign, most online dating sites don’t vet the people who sign up.

If someone seems too keen, too soon, they may have an ulterior motive.

Another warning sign is if a suitor wants to jump to chatting off the service, as Lawrance did.

Like Match recommends, it’s safest to keep communications on the site, where the service can keep an eye out for your safety.