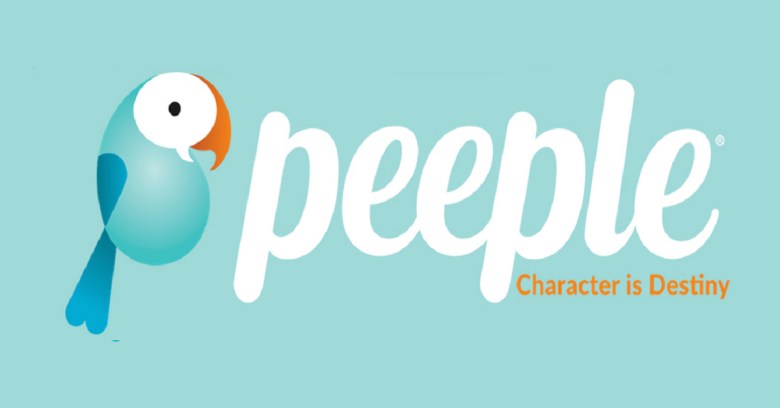 The notorious Peeple app – the app for rating people like they’re a plate of fish you ate and went on to pan or praise on Yelp – has shrugged off suspicions (and hopes) that it was all a hoax.

It launched on Monday.

Peeple first popped up out of nowhere in October, setting off howls of outrage: it was described as a psychologist’s nightmare and just another app for people to say vicious things about each other.

The app’s social media sites got pulled in short order, blinking out of existence but leaving with the Terminator-like promise that the app would be back – after the founders retooled the idea.

The mobile app is now available for iOS.

It allows users to rate other users in three categories: personal, professional, and romantic.

As Peeple’s two Canadian founders describe on the forthepeeple site, the idea is to provide “a reference check for the people around us”:

The Peeple app allows you to better choose who you hire, do business with, date, become your neighbours, roommates, landlords/tenants, and watch, teach, and care for your children.

The problems with the app in its original form were manifold: for one thing, its founders’ initial descriptions made it sound like anybody could sign you up by using your phone number and a burner Facebook profile.

Also, there was no apparent way to delete profiles.

No, no, no, founder Julia Cordray wound up insisting, without bothering to explain the backtracking: it’s going to be a “POSITIVE ONLY APP” that would be a “100% OPT-IN system.”

So now it’s back.

At first blush, it would seem that its sharp edges have since been filed down with the niceness grinder, with no negativity allowed and no reviews going public unless a profile owner gives the OK.

As far as other people signing you up via your phone number goes, the site says that won’t be possible.

Peeple has a “Double Authentication Process” – Peeple’s name for two-factor authentication (2FA). It includes authentication through Facebook, your phone number and a PIN delivered to a mobile phone.

And then there’s that PURE POSITIVITY promise: Peeple is promising that recommendations never go live without a user’s permission and that users can delete any recommendation from their inbox.

The idea of users being able to control ratings on their profiles has been undercut by Peeple’s promise of an upcoming paid subscription, the so-called “truth license.”

Cordray said the company hopes to launch the paid subscription in April. It will allow users to access every review, even the hidden ones that users have chosen not to publish.

If a mom wants to look up a coach for her kids, she can see all the amazing things on that person’s profile, but maybe there’s some areas of improvement for that person.

So when the mom upgrades to the truth license, she’ll be able to see all the recommendations on the back-end that the coach never published on their profile.

In other words, Peeple is having its cake and eating it, too: it’s a POSITIVITY ONLY! app in the free version, but hold onto your hats in the paid version, where it’s going to be POSITIVELY NOT ALL POSITIVE!

Who would use this thing?

Tom Keenan, a University of Calgary professor and author of a book about technological privacy, told the Calgary Herald that the changes moved the app “from controversial to irrelevant,” though he did suggest a demographic that might bite:

I guess there might be a few nuns who want to give each other references and be honest and frank and friendly, but I don’t think the general public wants to do that.

Other changes made to the app after its scathing reception: the star rating system has been dropped, in favor of a simple tally of positive or negative reviews. Also, users will be able to delete their accounts.

Cordray told the newspaper that the changes were made to satisfy two types of potential users:

Of course, those who want to manage their reputation always have the option of just staying away from Peeple altogether.

The ratings in iTunes tell a similar tale, with headlines such as “dangerous and disrespectful idea,” “TERRIBLE FOR PRIVACY,” and “Humanity & Depravity.”

As of Tuesday evening, Peeple had a 1.5-star rating, with a small number of enthusiastic reviewers wondering what the fuss was about and a number of 1-star reviewers claiming the 5-star reviews are bogus.

Android users, you’ll have the chance to ignore Peeple, or not, when it launches on the platform later this year.

Readers, if any of you have tried the app, or have any intention of doing so, please do let us know what you think of it below.