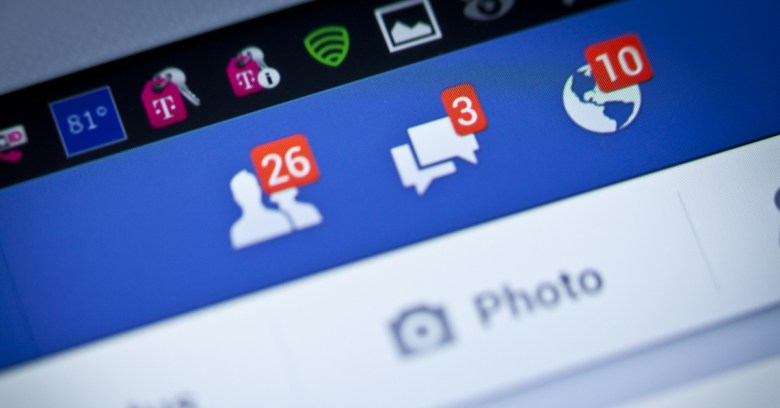 Let’s say you’re a young man. One day, you get high, or stoned, or drunk, and you wind up breaking a store window and stealing a bunch of watches.

It’s not that the police come to haul you and your pile of watches down to the station.

Rather, the next thing you know, you’ve been sent a friend request on Facebook from the guy who owns the store.

He’s posted a video of a Swedish band’s exquisite Steampunk-inspired musical marble machine. He’s shared all sorts of posts from the local humane society, advertising dogs that need a home.

If that’s not enough to make you writhe in shame, he’s kissing an adorable little dog in his profile photo.

What choice have you got? You simply have to turn yourself in.

That’s what a Canadian teenager did.

According to CTV Winnipeg, this very Canadian story began Friday, when Stefan Tergesen arrived at the general store his family has run for more than a century and discovered that someone had smashed a window in the shoe department with a tire iron and made off with several watches.

Tergesen called the police. Next, his checked his surveillance video.

He found that the young thief’s face was clearly captured on the video. So he posted it to his Facebook and Instagram accounts, asking for his community’s help in identifying the culprit.

Gimli is a small, rural town. People know each other.

Tergesen told the CBC that the video was shared more than 8,000 times in 24 hours.

About six people identified a suspect and contacted Tergesen.

But rather than bring the matter to police, the store owner thought he’d first check out the suspect online, he told Buzzfeed:

I thought I should go look at his Facebook page to see if he’s posted anything that might incriminate him.

It dawned on me that if I sent him a friend request, he was going to know for sure that I knew who he was and that he was done for.

The thief accepted his friend request about 15 minutes after Tergesen sent it. He immediately apologized.

He was polite, contrite, and explained that he was “intoxicated” when he did it.

Tergesen told Buzzfeed that this is what the young thief messaged him:

I turned myself in, I couldn’t live with what I did and I’ll be returning everything.

I couldn’t face the consequences and couldn’t be more sorry for what I did.

I was intoxicated and not in my right mindset.

Tergesen messaged him back, telling him that he’d be going to the authorities, but that the young man was doing the right thing by turning himself in.

It’s a great story with a happy ending, but it could have turned out a lot less happy, depending on the criminal.

The Royal Canadian Mounted Police told WCT News in a statement that people really shouldn’t take matters into their own hands like this, given that criminals can be unpredictable:

We certainly understand the steps taken by residents and business owners in order to find the persons responsible for crimes and/or their property.

Police recommends [sic] that all information obtained or tips are passed on to them for follow-up investigation.

The behavior of criminals and desperate individuals is unpredictable and one should certainly avoid meeting them or engaging on a direct level.