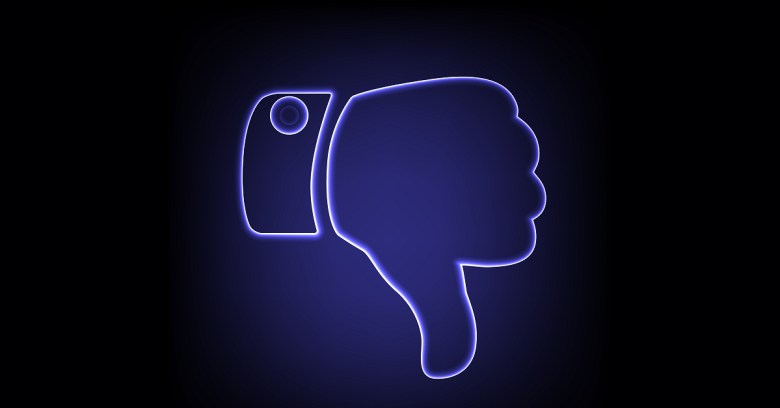 It’s one of the world’s most well-known icons. It’s experienced by hundreds of millions of people every day. It’s Facebook’s Like button – and it’s at the heart of Europe’s newest data privacy controversy.

As The Independent reports, a Düsseldorf regional court has ruled that the German clothing store Peek&Cloppenburg’s FashionID site violated Germany’s restrictive data protection laws by not properly warning visitors that Facebook was getting their data.

According to reports by Sky News and Reuters, the Consumer Advice Organization of the State of North Rhine-Westphalia had sued, claiming that the sites had transferred IP address data to Facebook without consumer knowledge – information that Facebook could use to profile a consumer’s interests even if they didn’t have a Facebook account, and even if they hadn’t clicked the site’s Like button.

The judge wrote that a generic data protection statement placed at the bottom of the site “does not constitute an indication that data are being or are about to be processed.”

Last spring, according to The Wall Street Journal, the North Rhine-Westphalia consumer watchdog had sent cease-and-desist warnings to six German sites, complaining about their use of the Facebook Like button. Two quickly promised to stop using Facebook’s Like button without informing visitors about the data transfer; another two are continuing to negotiate with the agency, and haven’t been sued.

Peek & Cloppenburg went to court – and has just lost, exposing it to penalties that could reach 250,000 euros ($275,400) and even include a six-month jail term for one of its managers.

There’s still one more case outstanding: similar charges filed against PAYBACK, a customer loyalty program owned by American Express, and expected to be heard in court in May. Facebook’s Like button seems integral to PAYBACK’s business strategy: Facebook users who click it start getting PAYBACK posts in their Facebook newsfeeds.

According to The Wall Street Journal, North Rhine-Westphalia’s consumer agency has suggested alternatives for websites that “like” Facebook’s Like button and want to keep it:

One is a solution developed by information technology magazine c’t, in which data are transferred only after a visitor has clicked a button indicating consent. Another c’t solution transmits data about the website’s server to Facebook, rather than sending visitor data.

While Facebook itself isn’t a defendant in these suits, they definitely make it harder for the world’s largest social network platform to monetize user data in Germany.

When it comes to data privacy, Facebook’s already been on somewhat of a losing streak there: in January, the nation’s top court declared Facebook’s “friend finder” feature to be an illegal form of intrusive advertising.

If that wasn’t enough, the nation’s anti-trust office recently opened an investigation of Facebook for “suspected abuse of market power with regard to data protection laws.”

So which of those brand-new Facebook buttons do you think Mark Zuckerberg is using right about now – “Wow,” “Sad,” or “Angry”?