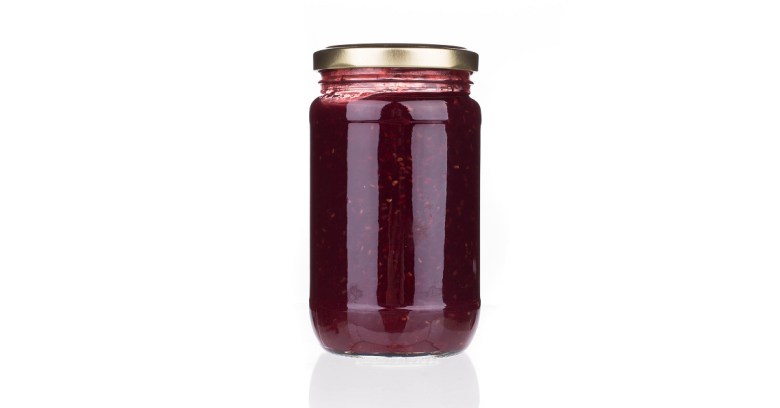 A Chicago man has been accused of jamming his fellow train passengers’ “annoying” phone signals as part of a morning ritual that lasted months before he was caught with his contraband, five-antenna jammer on Tuesday.

Gizmodo reports that 63-year-old Dennis Nicholl, a CPA, was ordered held in lieu of $10,000 bail.

The court exchange, as transcribed by the Chicago Sun-Times:

Well, a self-proclaimed one.

The acoustically assaulted Nicholl reportedly got in trouble over the same thing in 2009.

But back then, the charge was just a misdemeanor. Authorities confiscated his jammer and destroyed it.

This time, according to the Chicago Tribune, Nicholl is being charged with a felony: unlawful interference with a public utility.

Investigators got tipped off by commuters who snapped photos of Nicholl with a clunky black device in his lap: an illegal device he imported from China, according to Cook County prosecutors and Chicago police.

Nicholl’s defense attorney said his client just wanted some peace and quiet on his commute from a North Side home in Chicago to the University of Illinois Hospital & Health Sciences System, where he works as a financial analyst.

He’s disturbed by people talking around him.

He might have been selfish in thinking about himself, but he didn’t have any malicious intent.

The Federal Communications Commission has gone after cellphone jammer vendors in the past: in 2012, the commission issued six citations to people who advertised and sold the devices on Craigslist.

In another case, the FCC fined another “cellphone cop” $48,000 for using a jammer on his daily commute around Tampa, Florida, in an attempt to stop fellow motorists from using their mobile phones while driving.

The FCC in August went after a company for the same thing, fining a telecommunications business $750,000 for blocking consumers’ Wi-Fi hotspots at convention centers around the country, thereby preventing people from using their own data plans to escape paying big bucks to the company – Smart City Networks – to use its Wi-Fi service.

A nice, quiet commute – one in which you’re spared from listening to phone yakkers on the train or driving on the same road as distracted jabberers – are both appealing prospects.

But not at the expense of other forms of public safety. After all, jamming can prevent emergency calls and hamper important on-train communications.

When Nicholl was arrested by undercover police, he told them he used the jammer because he was “annoyed” by people using their phones on the train, that he knew the device is illegal in the US, and that he had his shipped from overseas.

One of his orders had actually been confiscated at the border, he told police.

That was good money, down the drain.

I don’t know what fines might be imposed on Nicholl this time around, but given the felony charge, it’s likely that he’ll have bought himself one hell of a pricey cone of silence!

Image of Jam courtesy of Shutterstock.com