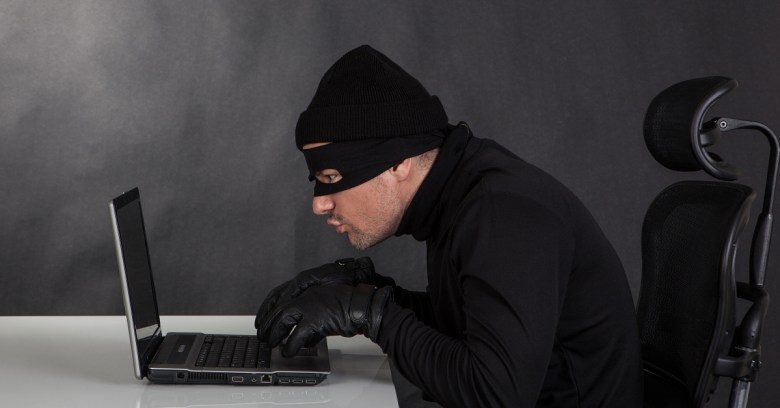 Cybercrooks rip men off for three times as much money as they get from women, according to a new report from the City of London Police.

The report reveals who’s getting targeted, where they live, and how they’re getting conned.

The report comes from a new unit in the City of London Police: the Economic and Cyber Crime Prevention Centre (ECPC).

It covers crimes reported to Action Fraud between November 2014 and October 2015. That comprises 15,994 victims of what the ECPC calls cyber-dependent crime and 13,214 victims of cyber-enabled fraud.

ECPC is using the term cyber-enabled fraud for crimes that rely on cyber to some extent but not to actually commit the crime.

As for the cyber-dependent crime, where cyber is where the crime happens, they’re talking about a laundry list:

If you’ve been a victim of fraud in the UK last year, odds are very good that it happened with some type of technology involved. Some bulletpoints on the cybercrime scene in the UK:

Most of the victims of cybercrime – 85% – were individuals. Businesses account for 13%.

For both genders, the people most victimized in cyber-dependent crime are between 40 and 49 years old.

Those people report that the crimes had a severe impact on their health or financial wellbeing.

The landscape changes when you look at cyber-enabled fraud, which more often targets elderly victims. The victims of these crimes were more likely to be aged between 60 and 69, regardless of their gender.

They also reported a severe or significant impact on their health or financial well-being.

Women aren’t losing as much as men, but they’re being pickpocketed like mad when they go shopping online: they’re 6 times more likely to be targeted by online shopping and auction frauds than men, which the City of London Police suggests points to them being targeted in this arena.

Women are also somewhat more likely to get scammed more than once: 52% of women covered by the report said they’d been a prior victim of cyber-dependent crime, compared with 48% of men.

The police are trying to beat back the crims, but they emphasized that 80% of the fraud and cybercrime is preventable and could be avoided if people and businesses were to follow some simple advice.

From a City of London Police statement:

With the majority of fraud being cyber enabled, the Economic and Cyber Crime Prevention Centre has been designed to help beat the criminals by helping people to protect themselves.

It was just last month when Safer Internet Day rolled around.

Like Naked Security has done for a number of years, we put out a list of tips on how your kids can stay safe, but the tips are good for any age.

We gave loads of details on how and why to pick a proper password; never using the same password twice; setting a lock code on your phone (and then using it); keeping the risque stuff offline (lest you get caught up in a sexting scandal or preyed on by a sextortionist); and logging out when you’re done, whether it’s from Facebook, your banking site or apps on your mobile phone.

We also gifted you all with a Santa’s sleigh worth of Advent Tips for staying safe.

The tips, and the tools, are out there. And as far as staying current with the latest news about scams and cybercrimes, you can always check out Naked Security’s Facebook page.

But some people need help to implement security tips, install security tools and/or to stay informed of the latest scams and cybercrimes.

As this report shows and headlines have confirmed, the elderly are particularly vulnerable.

Let’s make sure we reach out to help them, whenever we can.

Image of hacker courtesy of Shutterstock.com