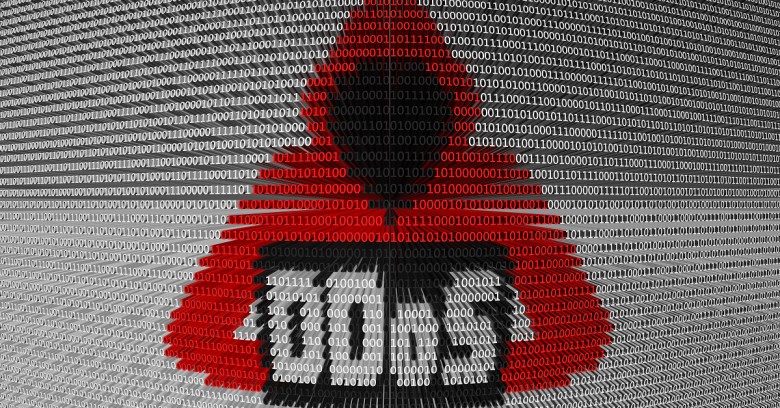 Staminus, a California-based internet hosting provider that specializes in helping sites stay online when distributed denial of service (DDoS) attackers try to elbow them off, was itself the target of a cyber broadside last week.

At any rate, it started last week, with reports of the company’s site being down as of Thursday. But as of Monday, it was again, or maybe still, sucking wind.

Staminus on Friday put out a statement confirming that its network security had been popped and invaded, systems had been “temporarily” taken offline, and customer data had been published online.

Around 5am PST today, a rare event cascaded across multiple routers in a system wide event, making our backbone unavailable.

But even while Staminus techs were scrambling to drag the company’s site back online, whoever mugged it was dumping its private data online in what security journalist Brian Krebs called a “classic ‘hacker e-zine’ format” called “F**k ’em all.”

Krebs reports that the page included links to download databases reportedly stolen from Staminus and from Intreppid, another Staminus project that targets customers looking for protection against large DDoS attacks.

A Staminus customer who requested anonymity confirmed to Ars that his data was part of the dump.

Those behind the dump claimed to have gained control of Staminus’s routers and to have reset them to factory settings.

The hacker “e-zine” that contained all the sensitive data began with a note from the attacker titled “TIPS WHEN RUNNING A SECURITY COMPANY.”

Then, it went on to list tips for what were supposedly the security holes found during the breach:

On Thursday, Staminus reported that some services were back online or in the process of being brought back and that “We expect full service restoration soon.”

Then, another message posted on Friday pointed to the statement from the company’s CEO.

That was the last message. What followed was radio silence, unbroken as of Monday evening.

Krebs pointed out that the attack isn’t surprising: anti-DDoS providers are a common target for attackers.