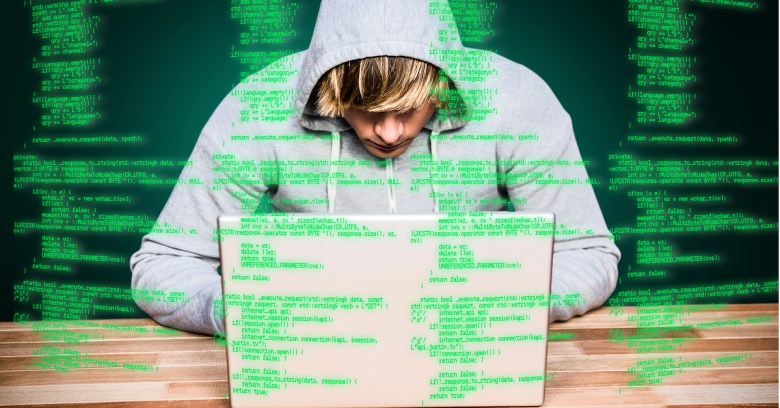 Google, which has paid out more than $6 million in bug bounties since it started the program in 2010, announced the beefed-up reward on its Security Blog on Monday.

Nathan Parker, “Chrome Defender,” and Tim Willis, “Hacker Philanthropist,” said that since Google introduced a $50,000 reward for the persistent compromise of a Chromebook in guest mode last year, it’s had no successful submission.

A persistent compromise on a Chromebook in guest mode would be one in which an attacker’s code sticks around on the device even after it’s rebooted. Such an attack would rear its head again in subsequent guest-mode sessions.

In December, Google said that its Safe Browsing service was already protecting about 1 billion desktop users from all sorts of online nastiness, be it malware, unsavory software, or social engineering (particularly phishing) sites.

Google added unwanted software download warnings to its Safe Browsing service in August 2014 to give users a heads-up when software was doing something sneaky – like switching your homepage or other browser settings to ones you don’t want, piggybacking on another app’s installation, or collecting or transmitting private information without letting a user know, among other things.

Now, it wants to reward those who find a way to get nastyware past Safe Browsing.

It’s got details on its reward program page, including that it will shell out $1,000 for a high-quality report of a Download Protection Bypass.

Image of Hacker courtesy of Shutterstock.com