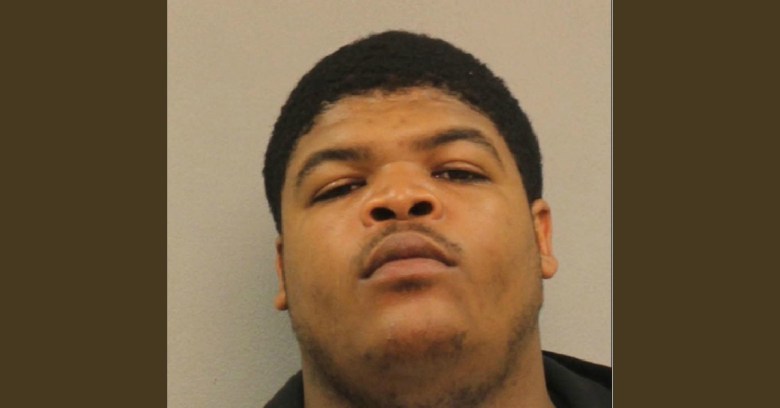 A US man in Madison, Tennessee got home after a vacation last week and found his apartment had been ransacked.

According to Fox 17 News, whoever broke in had ripped off his PlayStation 4, two television sets, and a laptop, among other things.

But fortunately for the gamer, his PS4 didn’t go far.

In fact, the thief didn’t bother to disconnect it from its rightful owner’s Wi-Fi.

Because he had paired the PS4 with his mobile phone, within a few days the gamer got an alert on his phone about the box having been turned on.

It showed up as still being connected to the man’s own Wi-Fi. He knew it had to be nearby in order to access his Wi-Fi signal.

So the victim called police and told them that he had a hunch that his neighbor across the hall might the one behind the burglary.

Police searched the apartment across the hall, which belongs to a man by the name of Phillip D. Booker.

There, they found the missing PS4, along with the victim’s laptop.

He’s now facing charges of aggravated burglary and possession of a controlled substance.

If convicted, Booker will also have earned himself a spot in the hall of “d’oh!” technology criminal not-so-greats, right alongside the felon who proudly showed off his .45-caliber semiautomatic by pointing its laser sight at his own noggin in a Facebook-shared self portrait that netted him more than 15 years more jail time.

Yes, he’ll go down in history as being on par with all those crooks who taunt cops to catch me if you can, like UK fugitive and convicted drug dealer Steven Johnson, who used alias Facebook profiles to share pictures of his life on the run – all the way to sunny southern Spain!

It’s not that all these crooks, or their crimes, are the same. It’s that their technology smarts are a bit lacking.

All the better for the gamer, reunited with his PS4.

Game on, our sync’ed up friend, game on!