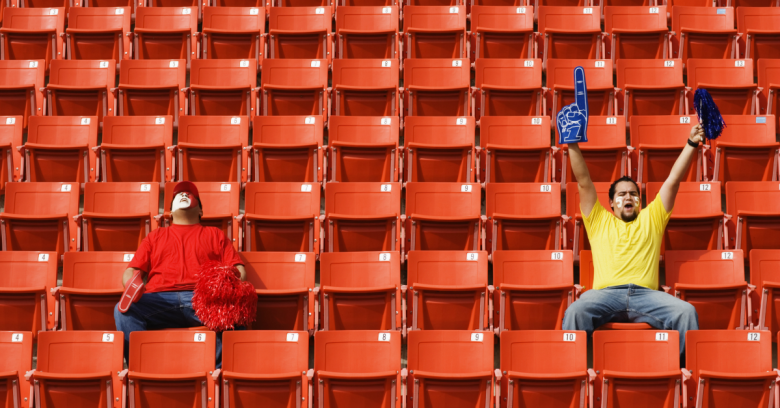 Technology companies, banks, websites and security researchers have been trying for a while now to kill the password.

The front-runner in the race to replace passwords is biometric authentication, with many smartphones already giving you the option to use your fingerprints to unlock them (despite the fact that fingerprint readers can be hacked).

Other forms of biometric authentication gaining popularity include faces, irises, gestures and voices.

We know that passwords are often poorly secured by those with a responsibility to store them safely, and breaches of password databases have become so common that it takes a really big one to get our attention.

But when you look at the most commonly used passwords, it’s obvious that there are plenty of people who haven’t gotten the message.

Earlier this year, the password management company SplashData released a list of the 25 worst passwords, ranked based on how often they appeared in published lists of passwords hacked in the past year.

Now, SplashData has come out with a list of the top 10 worst sports passwords, taken from the top 100 most common passwords.

This year’s worst sports passwords are:

These passwords would be at the top of any cybercriminal’s list of passwords to use for breaking into email, banking, social media and other valuable accounts.

It’s tempting to poke fun at people who choose such bad passwords, but even really smart people and people who should know better have bad password habits.

If you need a refresher on creating good passwords, watch our short video that not only shows you how to pick a proper password, but also explains why you should bother.