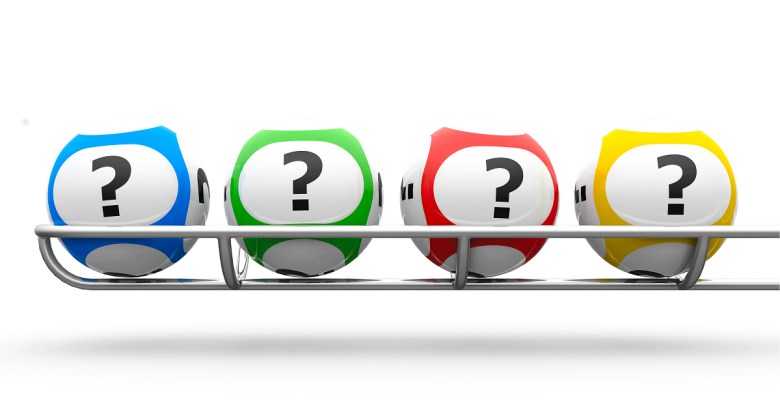 There was so much lottery luck gushing out of the vending machines down in Connecticut, you’d think leprechauns had moved into the convenience stores.

Actually, they kind of did, but it was more the exploit-a-bug-in-the-machine kind of luck, less the end-of-the-rainbow kind.

Owners and employees of convenience stores in Connecticut were arrested last week and have been charged with rigging lottery vending machines to make them print out a jackpot’s worth of winning tickets.

According to the Hartford Courant, six people were arrested on Friday, and more arrests are in the works.

As the newspaper tells it, the state lottery suspended the 5 Card Cash game back in November, after Connecticut’s Department of Consumer Protection noticed that there were way too many instant winning tickets being printed up by the electronic machines.

According to arrest warrants seen by the Hartford Courant for two of the suspects, about 24% of all 5 Card Cash tickets sold were instant winners.

A Connecticut Lottery investigator figured out that the alleged lottery hackers rigged the game by slowing down the lottery machines.

They did it by allegedly requesting a number of database reports or entering several requests for tickets. While a machine was processing the requests, the terminal operator could input sales for 5 Card Cash tickets.

Before the vending machines could print the tickets, they would display a screen showing whether the tickets were instant winners.

An operator could then cancel the sale of the tickets that weren’t winners.

William E. Ryan, director of the gaming division at the Department of Consumer Protection, told the Hartford Courant that the investigation is ongoing and that investigators expect to make more arrests.

The game is still suspended.

Two of the men charged on Friday, Pranav Patel and Vikas Patel, were each charged with three felonies: first-degree larceny, first-degree computer crimes and rigging a game.

They were each released on $25,000 bail and were due in court on Monday.

This is by no means the first arrests we’ve ever seen for rigging what’s supposed to be randomness.

Eddie Raymond Tipton, the former security director of the Multi-State Lottery Association (MUSL), was convicted last July for running a $14.3 million lottery scam and sentenced to 10 years in jail in September.

As I said back when Tipton was first being investigated a year ago, some people are born lucky. Some people make their own luck.

Then again, some people insert their luck via self-deleting malware on a thumb drive, a la Tipton, thereby ensuring that the state Hot Lotto lottery will spit out a number that wins them a sweet pile of cash.

And some people concoct a lottery machine version of a distributed denial of service attack (DoS) to gum up the works and get to the same result: sweet pile-o-cash.

Too bad you can’t enjoy those sweet piles-o-cash when you get dunked in a steaming pile-o-jail!