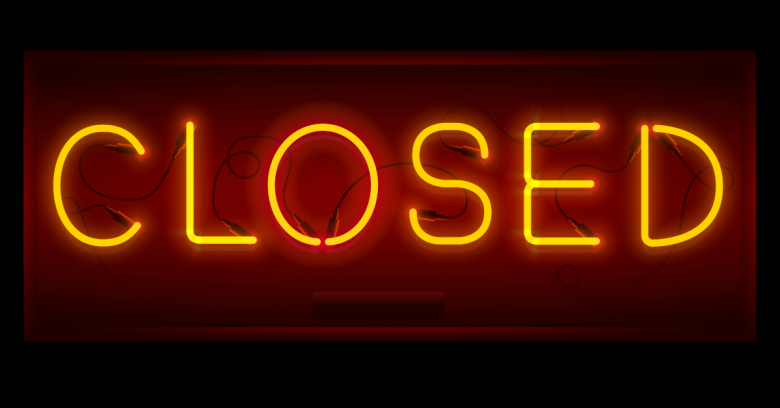 A lot of people think the dark web is such a bad place that it needs to be “shut down”.

The dark web – those parts of the internet only accessible by special web browsers such as Tor – is popular with criminals for hiding their illegal websites, such as the notorious Silk Road marketplace.

But hidden services on the dark web are also used for good – such as by whistleblowers, human rights activists and journalists to protect their identities.

Many people think the dark web should be closed off, according to a survey commissioned by the Centre for International Governance Innovation (CIGI) and conducted by global research company Ipsos.

The survey of 24,000 internet users in 24 countries claims that 71% of people wouldn’t mind seeing the back of the darknet.

The survey found some variation across the globe, but there were no countries where a majority of people unequivocally said, “Keep it going.”

Although these percentages are reported by the survey as representing “global citizens [who] say the darknet should be shut down,” they are computed by including in the total those who only “somewhat agree.” Only 35% of respondents overall actually “strongly agreed” with a shutdown, and in only two countries (Mexico and Tunisia) were the “strongly agrees” in the majority.

There’s a serious debate raging right now about how we should respond to abuses of technology.

Encryption, which is a vital component in protecting everyone’s privacy and anonymity, can also be used by bad people to do bad things and to stay hidden.

As a result, some people think encryption that can’t be cracked when expedient poses too great a risk to safety and security.

Others, including Sophos, think that encryption that can be cracked on demand poses a bigger risk, especially if law-abiding users and companies are forced to adopt it.

Does trying to limit technologies such as encryption or the dark web really stop criminals and terrorists?

Eric Jardine, CIGI research fellow and a dark web expert, said closing down the dark web is “not a viable long-term solution” for stopping abuses:

The anonymity of the technology of the dark net cuts both ways – while people can use the network for villainous purposes, people can also use it for good. Despite public opinion, shuttering anonymity networks is not a viable long-term solution, as it will probably prove ineffective and will be costly to those people that genuinely benefit from these systems.