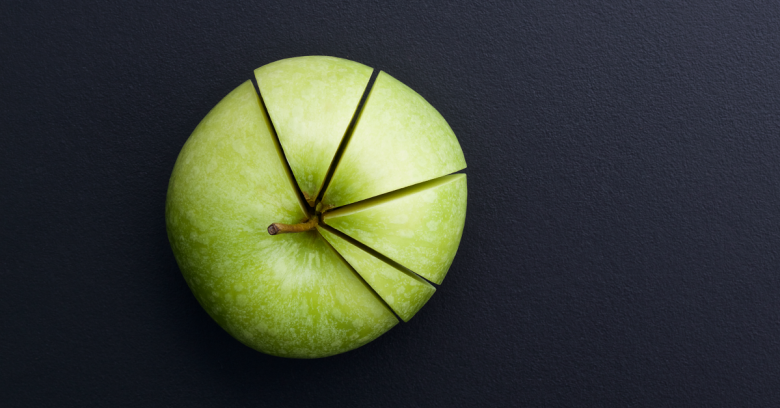 In the battle between Apple and the US government over security backdoors, it’s hard to say who is winning and who is losing, not least because the fight is far from over.

Apple prevailed in a court case brought by the US government earlier this month, when a judge in New York rejected the government’s arguments for unlocking a convicted drug dealer’s iPhone and ruled in Apple’s favor.

And just this week, the government dropped its case against Apple in California, saying that the FBI had found a way to access data on a locked iPhone connected with a dead terrorist, and therefore no longer needed Apple’s help.

This will no doubt be a relief to privacy advocates, civil liberties groups, and numerous technology companies and organizations that have sided with Apple.

The court of public opinion, however, still seems divided.

The Pew Research Center conducted a survey of 1002 Americans in late February, shortly after Apple’s refusal to comply with a court order requiring it to break the security on an iPhone seized after the San Bernardino mass shootings.

On the other hand, another survey, conducted by Reuters, went the other way – 46% said they supported Apple, 35% sided with the FBI, and the rest were unsure.

If the comments that followed when we explained Sophos’s own stance against backdoors are anything to go by, Naked Security readers are strongly in favor of #nobackdoors…

…but there still seem to be plenty of people out there who think that you can strengthen security by weakening it.

How would you argue the case?

Note. You may comment anonymously simply by leaving the name and email fields blank in the comment form.

26 comments on “How is Apple doing in its fight for #nobackdoors?”