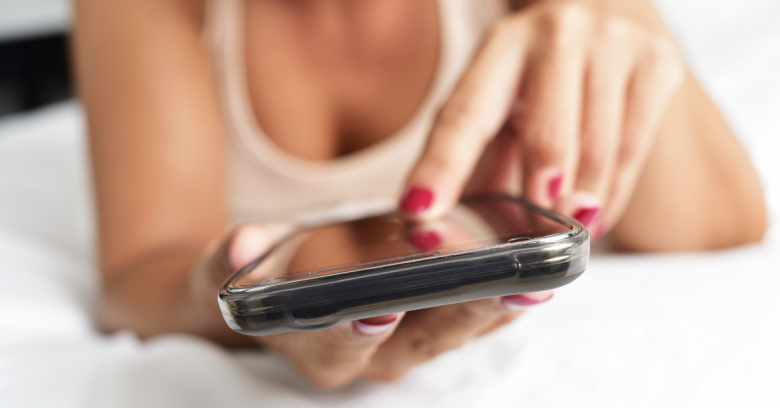 If you’ve ever wanted to know if your friends or lovers are using the Tinder dating app, now there’s a tool for you to find out.

All you need is their first name and approximate location, and the Swipebuster website will find out for you if they are on Tinder, when they used the app last, whether they are searching for women or men, their profile photo and bio.

The cost is $4.99 for three searches (and the privacy of whoever you’re “busting”).

Tinder has an open API (application programming interface), which is how Swipebuster gets profile information from Tinder.

But just because your Tinder profile information is available to other Tinder users, doesn’t mean you want your dating habits shared with curious voyeurs, jealous partners, or potential stalkers.

And that’s the point the developer behind Swipebuster says he is trying to make, according to Vanity Fair.

The man who created Swipebuster – a “software marketing employee who wishes to remain anonymous” – said his motivation isn’t to make money, but to apply pressure on Tinder to be more protective of its users’ personal data.

He also wants to make more people aware of how much of their personal data is out there for anyone to swipe, telling Vanity Fair:

There is too much data about people that people themselves don’t know is available. Not only are people oversharing and putting out a lot of information about themselves, but companies are also not doing enough to let people know they’re doing it.

But Tinder differs from Swipebuster in that it doesn’t have a search function that allows you to find other users by their first name; you can only search for potential matches by gender, age or distance from your location. And, of course, you don’t need a Tinder profile yourself to use Swipebuster.

Some have pointed out that the Swipebuster website could actually put Tinder users in physical danger.

Swipebuster’s developer isn’t alone in using publicly available API data to shine the light on privacy, and there is a precedent for this kind of tool forcing a social media company to change its privacy practices.

Swipebuster feels similar to another tracking tool called Marauders Map, which pulled location data from Facebook Messenger and plotted your friends’ whereabouts on a map.

Yet if there’s a lesson to be learned from Swipebuster, perhaps it’s this: does it really matter whether your privacy is invaded maliciously, or if the motivation is “to make a point” about lack of privacy in social media?

3 comments on “Swipebuster lets you spy on Tinder users – privacy lesson or invasion?”