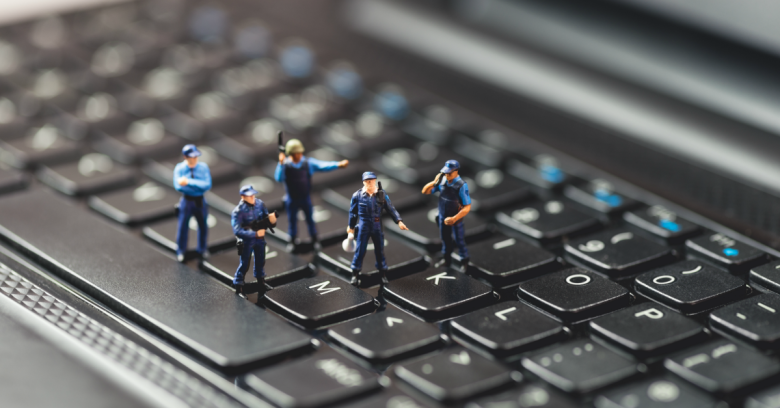 Jan Bultmann and David Robinson, a married couple from Seattle and well-known privacy activists in that city, were awakened early one morning last month by police with a search warrant for their home.

The detectives from the Seattle Police Department demanded passwords to access the couple’s computers, saying they were investigating child abuse imagery, according to The Stranger, a Seattle alternative newspaper.

The couple consented to the search and gave their passwords to police, who found no child abuse imagery, didn’t seize any equipment, and made no arrests.

But Bultmann and Robinson were “petrified” and felt “violated” by the encounter, Robinson told The Stranger.

Police obtained a warrant after tracing the illegal imagery to Robinson’s home IP address, but police also knew that Bultmann and Robinson host an exit node for the Tor network, according to NPR.

Tor is short for “The Onion Router,” and it helps you be anonymous online by encrypting your network traffic and bouncing it around amongst a number of relays, also known as nodes, in tne Tor network.

There are currently about 1000 Tor exit nodes, out of a total of about 6500 nodes in the whole network, which is run by volunteers around he world.

Although many exit nodes are run by institutions such as MIT and public libraries, or on rented commercial servers, Bultmann and Robinson hosted a Tor exit node in their own home.

Seattle police were aware that the couple hosted an exit node, and investigators know how Tor works, but a Seattle police spokesperson told NPR that running an exit node “doesn’t automatically preclude the idea that the people running Tor are not also involved in” the alleged criminal activity.

I contacted Bultmann and Robinson on Twitter, and Robinson said that the couple has closed down their Seattle Privacy Coalition website and email, and are in the process of rebuilding or replacing all their equipment.

“I had no choice but to assume all my machines were compromised,” Robinson told me.

Given the legal risks, why would Tor volunteers want to put themselves in the sights of law enforcement by hosting an exit node?

Krauss said the mission of the Tor Project is to support human rights, freedom of speech and privacy, and volunteers “understand the value of Tor to democracy, to free society.”

Image of police on keyboard courtesy of Shutterstock.com.