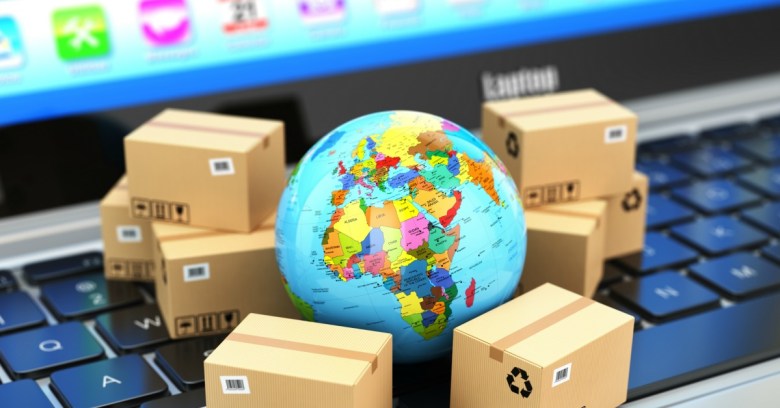 Hacking Team is in the news again, and that’s never a good thing for a company that’s supposed to be all about stealth and discretion.

The Italy-based Hacking Team, which sells surveillance and hacking tools to governments, suffered an embarrassing hack of its own in July 2015, when 500-GB of internal files, emails and its product source code were dumped online for all the world to see.

In recent months Hacking Team stayed mostly below the radar as it worked to rebuild its business.

But the company was just dealt a major setback by the Italian Ministry of Economic Development (MISE), which regulates “dual-use” technologies, so-called because they can be used for both civilian and military purposes.

As first reported this week by the Italian newspaper Il Fatto Quotidiano, the ministry has revoked “with immediate effect” Hacking Team’s “global authorization” to sell its Remote Control System (RCS) spyware suite to a list of 46 countries, mostly outside of the European Union.

The Italian government’s ruling means Hacking Team will need an “individual license” to sell to any of those countries (only some of which are past or current Hacking Team customers), according to a report from Motherboard.

Eric Rabe, Hacking Team’s spokesperson, confirmed in a statement to Motherboard that the company’s global license had been revoked, but that Hacking Team still has a license to sell within the EU and “expects to be given approvals for sales to countries outside the EU.”

MISE told Motherboard that it was aware that in 2015 Hacking Team had exported its products to Malaysia, Egypt, Thailand, Kazakhstan, Vietnam, Lebanon and Brazil.

The ministry explained that “in light of changed political situations” in “one of” those countries, MISE and the Italian Foreign Affairs, Interior and Defense ministries decided Hacking Team would require “specific individual authorization.”

Hacking Team maintains that it does not sell its spyware to governments or government agencies where there is “objective evidence or credible concerns” of human rights violations.

The company also says it is fully compliant with export restrictions under the Wassenaar Arrangement – an international agreement regarding dual-use technologies – and it “reserves the right” to “suspend support” if customers violate the terms of their contracts.

In a report issued after last year’s Hacking Team breach, Privacy International said Hacking Team’s self-regulation is “not enough to ensure that their products are not used for human rights violations,” and recommended stronger export control regulations.

The Italian government revoking Hacking Team’s global license to sell spyware anywhere in the world, and requiring special authorization to deal with certain countries, appears to be a big step in that direction.