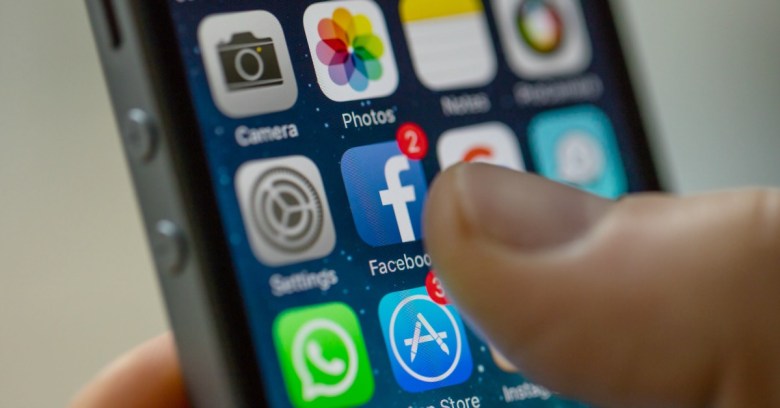 A 21-year-old Belfast man took the time to cover his face and put up his hood before joining in a riot and throwing things at police.

But Robert Darragh couldn’t resist tagging himself – twice – in photos on social media.

According to the BBC, one photo showed Darragh with his face uncovered, sitting on a wall before the riot broke out last July.

Police trawled through social media following the riot, and that’s when they came across the tagged photos: the one with him on the wall, and another in which he tagged himself as one of the men rioting.

He pleaded guilty to one charge of rioting and was sentenced to two years in jail, with one year suspended.

The BBC reports that the riot was sparked after the officials in charge of parades decided to bar a loyalist flute band from marching by nationalist Ardoyne shop fronts on 13 July.

The rioters threw masonry, bricks, bottles and other things at the police during the fracas, injuring 29 officers, with one of the officers nearly losing an ear.

A defense lawyer said Darragh couldn’t remember a thing, given that he’d been on a three-day bender at the time.

The court obviously didn’t think that claim jibed with Darragh being able to tag himself in photos from the day.

This is just another lesson in how anything we post, anywhere, can be used against us in a court of law.

Plenty of crooks have found that out the hard way. Like, for instance, the felon who proudly showed off his .45-caliber semiautomatic by pointing its laser sight at his own head in a Facebook-shared self portrait that netted him more than 15 years more jail time.

A photo that shows somebody doing something innocuous – just sitting on this here old wall, tipping back a few – is a gift to investigators, placing its subject in the right place at the right time.

We love it when crooks make it easy to nab them by leaving a social media trail.

We’re not so crazy about it when innocent people do it, setting themselves up for privacy loss or stalking.

So unless you’re a criminal, check your privacy settings, and think twice about the information you give away when you tag.

Here’s how to do it on your Google account.