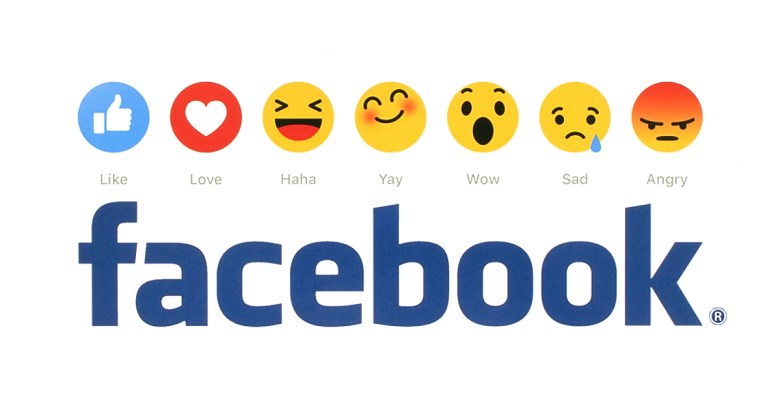 Conjure up your greatest fear about posting stuff on social media. Got it? It can’t be too much worse than what seems to have happened to Hector Martinez.

According to CBS2 local news in New York, Martinez’s wife had accompanied her mother for surgery at Northern Westchester Hospital; afterwards, she posted on Facebook that the surgery had gone well. And that’s when the trouble started.

Soon afterwards, Martinez told CBS2, “I picked up the phone and there was a guy screaming, ‘Your wife was just in a hit-and-run accident.’” The caller claimed that Martinez’s wife had injured his nephew in the hospital’s parking lot – and in retaliation, he’d kidnapped her.

The caller further claimed to be a drug dealer from the Bronx whose family had no health insurance: Martinez would have to cover the expenses immediately, or they’d hurt his wife – who sounded at least a little like the woman Martinez heard screaming in the background.

So Martinez scrupulously followed the caller’s instructions to send nearly $1,300 in money transfers to “a relative in Puerto Rico.” And, only later, found out that both his wife and his mother-in-law were perfectly safe. There’d been no accident. There’d been no kidnapping. Just an unusually creative and vicious scammer – who evidently sent taunting text messages to rub it all in, once his cash was securely in hand.

CBS2 suggests that the scammer combined what he’d learned on Facebook with other web research to track down all the personal details he needed to be convincing. As Martinez’s wife told their reporter:

We don’t blame the Martinezes for feeling that way right about now. (And we’ll be interested in what the investigation ultimately reveals about how the scammer got his “surgically precise” information.) But if you’re not ready to go completely dark on social media, now might be a good time to tighten up your privacy settings.

If Facebook has been harassing you to do a “Privacy Checkup,” stop ignoring them: it just might make sense to restrict more of your posts and pictures to “Friends only.” We published a quick primer on “Privacy Checkup” awhile back – you might find it helpful. Ditto for the Twitter privacy tips we served up at roughly the same time.

Plus, here are some bonus third-party tips on securing the aforementioned, along with Google+, Instagram, and YouTube.  (We’d love to tell you how to protect your personal details on Tinder, but as we reported last week, you can’t. Perhaps that will change before something really bad happens.)