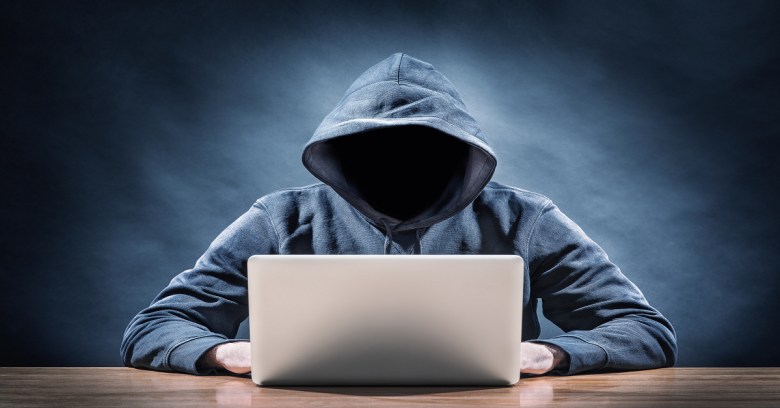 A study has found that more than a third – 36% – of stalking victims are tormented via cyber methods.

Carried out by YouGov and commissioned by the Suzy Lamplugh Trust, the poll surveyed 4,054 British adults.

It found that more than 18% of women and nearly 8% of men have suffered “repeated and unwanted contact or intrusive behavior” which causes “fear or distress.”

The research uncovered what the Suzy Lamplugh Trust called the “massive scale” of stalking, both online and off. It was released ahead of National Stalking Awareness Week, 18-22 April.

Researchers Dr. Raj Persaud and Dr. David said that social media is being used as a “new weapon” in stalkers’ armory – a weapon that we can’t escape.

New methods of communication mean stalking online is something you can never get away from. In effect, you carry the stalker ‘in your pocket’ in the form of any mobile phone. This can be especially traumatizing for victims.

Dr. Persaud said that you don’t have to be a celebrity to be targeted:

As a consultant psychiatrist, I have seen many patients who have been stalked. My professional experience and our findings illustrate that stalking is not just a problem for celebrities. People from all walks of life can become victims of stalking whether it be online or offline.

A minority of victims – some 26% – report the stalking to police. The number shrinks further when the stalking’s only done online: only 9.8% of cyberstalking-only victims alert the police.

You don’t have to look far to see why so many people don’t bother to report the stalking: the report found that more than 43% of those who did report their experiences found law enforcement’s response “not very helpful” or “not helpful at all”.

You shouldn’t have to change your life because of cyberstalking, but many victims feel the need.

How they feel and the changes they’ve felt compelled to make:

What to do if you’re cyberstalked

Simply knowing that there are laws to protect us is a first step, however. As it is, the trust reports that many don’t even know that such laws exist.

Cyberstalking and sextortion aren’t necessarily the same thing, but we’ve passed along tips to avoid becoming a sextortion victim that can be helpful for both.

Here too are our Top 10 Tips to help you, and your kids, stay safe online.

One comment on “We’ve got stalkers in our pockets”