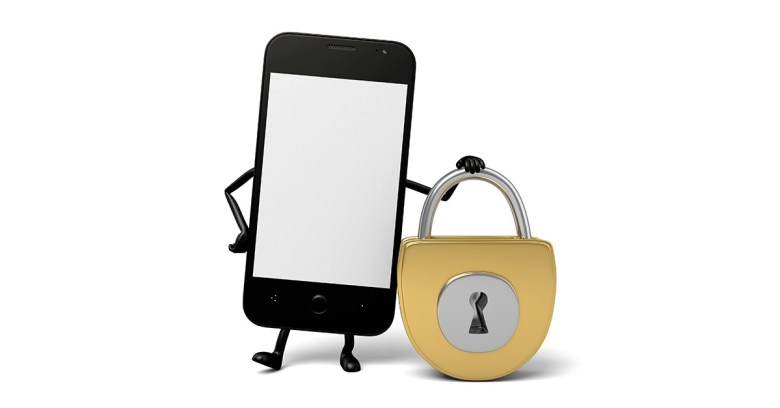 Sure doesn’t look like you need *our* help unlocking iPhones, Apple told the Feds in the other iPhone unlocking court case: i.e., the one that doesn’t involve a dead terrorist’s phone.

As Reuters reported last week, Apple filed a brief in federal court in Brooklyn on Friday, asserting that the US government had failed to show that it still needed the company’s help to break into a locked iPhone in a New York case concerning a methamphetamine dealer.

Apple’s refusal to help unlock the phone in the New York case follows the government having gotten past Apple’s encryption on terrorist Syed Farook’s phone, with the help of a mysterious third party.

After it succeeded in backdooring the terrorist’s phone late last month, the Department of Justice (DOJ) dropped the case against Apple.

Back in Brooklyn, a New York judge in late February had already sided with Apple, ruling that the government couldn’t force Apple to assist the FBI in unlocking the encrypted iPhone.

In both the San Bernardino and Brooklyn cases, the government has relied on a broad interpretation of the same law, known as the All Writs Act.

The All Writs Act is a 220-year-old statute that allows courts to issue writs (orders) “necessary or appropriate in aid of their respective jurisdictions and agreeable to the usages and principles of law.”

Besides the two judges’ differing interpretations of the All Writs Act, lies differences in the phones themselves, as the DOJ has stressed.

The New York case involves an iPhone 5S: an older phone running a version of the iOS operating system that Apple can technically unlock.

In the San Bernardino case, the iPhone in question was running the latest version, iOS 9, which Apple has said it’s unable to unlock.

Understandably, the company’s keen to discover how that mysterious third party did it and who else they plan to tell.

In a recent speech at Kenyon College, FBI Director James Comey said that he “knows a fair amount” about the “people” who sold the FBI the technique and that he has a “high degree of confidence that they are very good at protecting it, and their motivations align with ours.”

The brief Apple filed on Friday came a week after the DOJ said it still needed Apple’s help to unlock the drug dealer’s phone and that it would push forward with its appeal of Orenstein’s ruling, which said that he couldn’t force the company to assist authorities.

The government’s failure to substantiate the need for Apple’s assistance, alone, provides more than sufficient grounds to deny the government’s application.

Apple noted that prosecutors have “utterly failed” to prove that they can’t use the method to unlock the iPhone that the FBI used in the San Bernardino case.

The government’s arguments in this case — much like the arguments advanced and then abandoned in the San Bernardino matter … — confirm that the burden to Apple must be assessed not through the lens of a single phone or a specific operating system, but in light of the government’s unambiguous intent to obtain a precedential ruling that can and will be used to support subsequent orders involving other iPhones running different operating systems and with a variety of security features.

The DOJ responded by pointing out that the All Writs Act specifically authorizes courts to require private firms to assist in carrying out search warrants: something that Apple has done many times under similar circumstances.

Apple expressly agreed to assist the government in accessing the data on this iPhone — as it has at least 70 times before in similar circumstances — and only changed course when the government’s application for assistance was made public by the court.

Indeed, Apple has said it would take them only a few hours to open this kind of phone, because they already have mechanism that would allow them to do so.

Image of Phone and padlock courtesy of Shutterstock.com