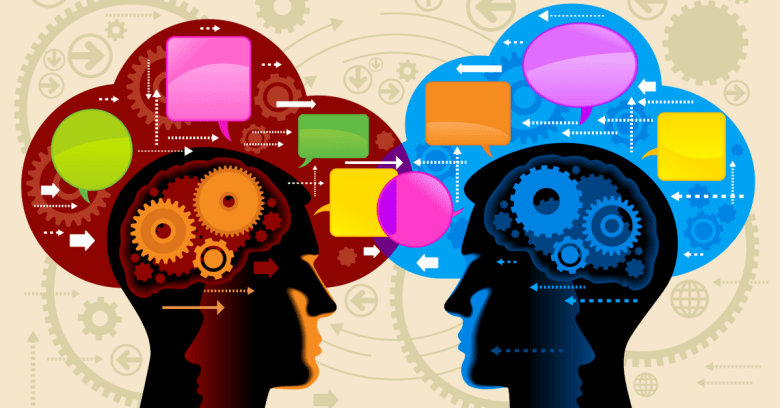 Members of the hacker collective Anonymous have just launched a hidden service on the dark web for sharing technical skills in hacking and the use of anonymity software.

Called OnionIRC, the service is an internet relay chat forum, allowing users to remain anonymous through encrypted communications over the Tor network.

Anyone can join Anonymous, and the technical skills of members vary.

The new OnionIRC service was promoted by members of Anonymous in a video posted on YouTube earlier this month, and members are spreading news about the service on Twitter, including instructions on how to access the service using Tor Messenger.

In the video, a computerized voice says OnionIRC will be used as a “hub for Anonymous operations,” and to train internet activists in “virtual classrooms”:

We are proud to present our new chat service, residing within the remote island coves of the deep dark web. The OnionIRC network is designed to allow for full anonymity, and we welcome any and all to use it as a hub for Anonymous operations, general free speech use, or any project or group concerned about privacy and security looking to build a strong community.

We also intend to strengthen our ranks, and arm the current and coming generations of internet activists with education. Our plan is to provide virtual classrooms where, on a scheduled basis, teachers can give lessons on any number of subjects. This includes but is not limited to, security culture, various hacking and technical tutorials, history lessons, and promoting how to properly utilize encryption and anonymity software.

As always, we do not wish for anyone to rely on our signal alone. As such, we will also be generating comprehensible documentation and instructions on how to create your own Tor hidden services chat network, in order to keep the movement decentralized.

On Twitter, an Anonymous member using the handle @OnionIRC said this week that OnionIRC is “off to a great start” and getting “more members every day.”

We're off to a great start with an awesome user base, virtual classrooms to educate on hacking, opsec and many other topics coming soon.

That description of OnionIRC’s initial success could be mostly positive PR spin, rather than a reflection of reality.

Waqas Amir writes at Hackread that he signed up for OnionIRC, but out of 20 people he found using the chat room, only a handful had any idea about hacking, while the rest were “clueless.”

According to Amir, an OnionIRC organizer with the username “Butts” told him the organizers want “to see how things go for a bit” and “build a bit of a user base” before sharing some “awesome” presentations.

The @OnionIRC account said that classes will begin this coming weekend.

Whatever your opinion of Anonymous, and their often illegal activities (which can sometimes harm innocents as much as inflict pain on Anonymous’s adversaries), there can be no doubt that the hacktivist movement is attractive to some people, especially the young.

The Anonymous video announcing the OnionIRC service opens by showing a clip from “Ghostwriter,” a children’s mystery show from the early ’90s, in which a girl played by a young Julia Stiles answers another girl’s question about how she learned about “all this hacking stuff.”

The Stiles character points to a computer and says “in there”: