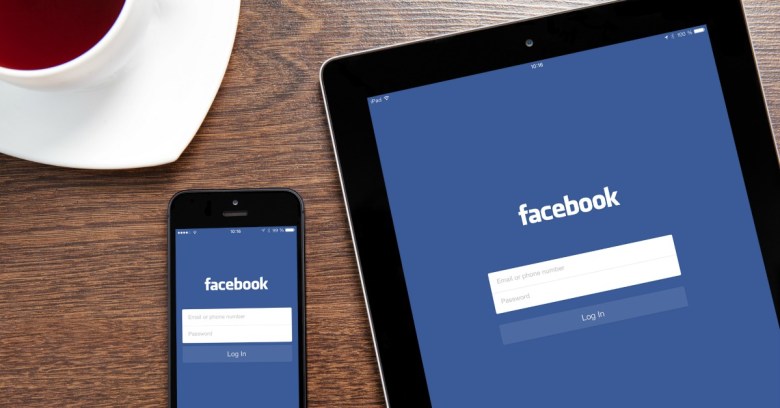 It seems that every few weeks or so, a new study about how the dark web is mostly vile and mostly harbors criminals crops up.

The majority of people, in fact, would be pretty OK about it were the dark web to be padlocked, according to a recent survey.

The battle over anonymizing technologies – encryption and the Tor network that the dark web runs on – is a polemic issue: it often boils down to a simplistic battle between the advocates of innocent individuals’ privacy rights (and of security that isn’t weakened via backdoors) vs. the shielding of criminals.

On one side of the argument, Tor is used by whistleblowers, human rights activists, journalists and others to protect their identities.

As it turns out, a large number of people who want to use Facebook secretly without revealing their identities fall into the “legitimate use” side of the battle.

Facebook said on Friday that over a million people accessed Facebook through the Tor network this month.

That’s up from the 525,000 people who were coming in over Tor over a 30-day period last June, and it follows two years of work to enable people to find the social network on Tor.

If you’re not yet familiar with Tor, the name stands for The Onion Router: a network that shields identity by intercepting network traffic, typically from web browsers, and shuffling it through a number of randomly chosen computers before passing it on to its destination.

The Tor browser enables people to access regular services anonymously, and also to access so-called hidden services that can’t be found through a regular browser and which use the “.onion” address extension.

People who choose to communicate over Tor do so for a variety of reasons related to privacy, security and safety. As we’ve written previously it’s important to us to provide methods for people to use our services securely – particularly if they lack reliable methods to do so.

Facebook in the past few years has built these tools to enable Tor users to find it:

Muffett said that the number of Tor users coming into the service has grown roughly linearly. April was the first time it cracked the 1 million mark.

This growth is a reflection of the choices that people make to use Facebook over Tor, and the value that it provides them. We hope they will continue to provide feedback and help us keep improving.