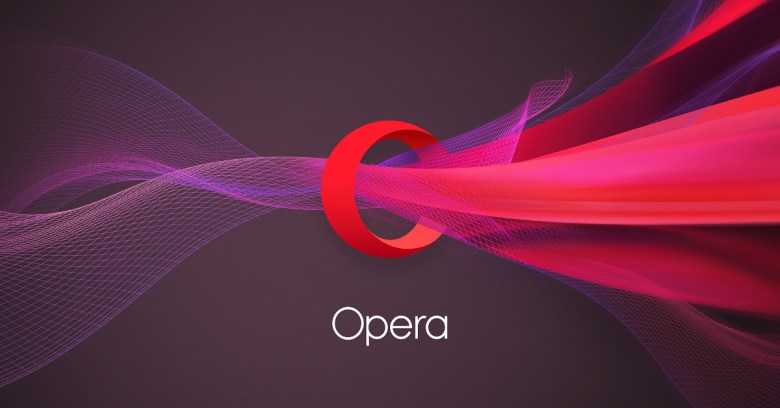 In an effort to improve security Opera has baked a free VPN (Virtual Private Network) into the latest developer version of its Windows and OS X browsers.

VPNs help you protect your data when you’re out and about by tunnelling through unsafe networks with an encrypted connection to a server you know and trust. Once you’re connected to your friendly server, it acts as your gateway to the internet.

The company’s announcement suggests this latest move is all about meeting users’ changing expectations around privacy:

Bringing this important privacy improvement marks another step in building a browser that matches up to people’s expectations in 2016.

It quotes Global Web Index stats that show more than half a billion people (24% of the world’s internet population) have tried or are currently using VPN services, and that young people are leading the way with almost one third of people between 16-34 having used one.

Because VPN connections are encrypted, they protect the traffic passing through them from attempts to snoop on it, tamper with it or block it. As Opera itself says:

Many countries, schools and workplaces block video-streaming sites, social networks and other services. By using a VPN you can access your favorite content, no matter where you are.

This new capability may be getting Opera’s proxy (it isn’t a true VPN, but I’ll go into that later) a lot of publicity, but I urge you to think twice before ignoring the policies of whichever network you’re on.

Web developer and security engineer Michal Špaček took a look at how Opera’s new VPN works and concluded that there was more marketing than security in Opera’s VPN:

What Opera offers is not a VPN as such. It’s just a proxy for the browser. You still need a full VPN if privacy is what you care about (and you should care about your privacy). Other tools you use … won’t use this ‘VPN’.

In a nutshell, Opera’s VPN in your browser gives you a convenient VPN for your browser … but nothing more. A VPN protects all of your network traffic but Opera’s proxy only protects you when you’re surfing using Opera, not when you’re using Outlook, Skype or any other tool.

Nevertheless, Opera’s (sort of) VPN does still have something to offer: it doesn’t require a subscription and you don’t need to set up a server in your home or office. All you have to do is switch it on and – ta-da! – away you go.

Based on the SurfEasy VPN acquired by Opera Software in March last year, when switched on, the Opera VPN operates by sending API requests to a server belonging to SurfEasy and leveraging proxy servers owned by Opera.

So what, you may be asking yourself?

This means you have to trust Opera to take good care of you and your data because everything you do on the web will pass through its severs.

It seems that plenty of you are ready to place your trust in the Scandinavian company though – votes for Opera far exceeded its market share in our recent poll asking which web browser do you trust?

My verdict? Whether VPN or proxy, as long as you are realistic about its limitations, the Opera VPN is a win for security.