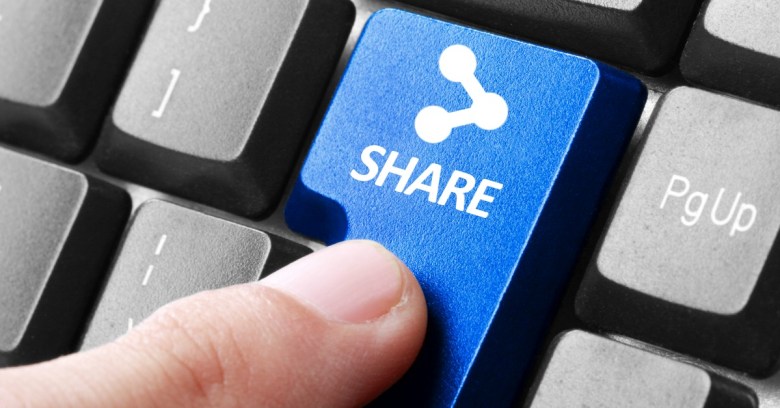 The new law specifically criminalized the sharing of private sexual images without the subject’s consent with the aim of inflicting distress: an act for which prosecutors had previously sought convictions under existing copyright or harassment laws.

Beyond sharing photos online, the law also covers nonconsensual sharing offline when done to cause harm, as in, passing around physical copies of images.

As it is, the law fails to cover these areas:

As far as keeping your kids safe when they’re online goes, there are tools that can help us do it, including parental controls that let you set your children’s privacy settings, control whether they can install new apps, enforce ratings restrictions on what they can buy on iTunes, or that can even limit what type of app they can use.

And if you don’t even know just what, exactly, your kids are up to online, this could help.

Parents, please do share your own tips for keeping your kids safe in the comments section below.