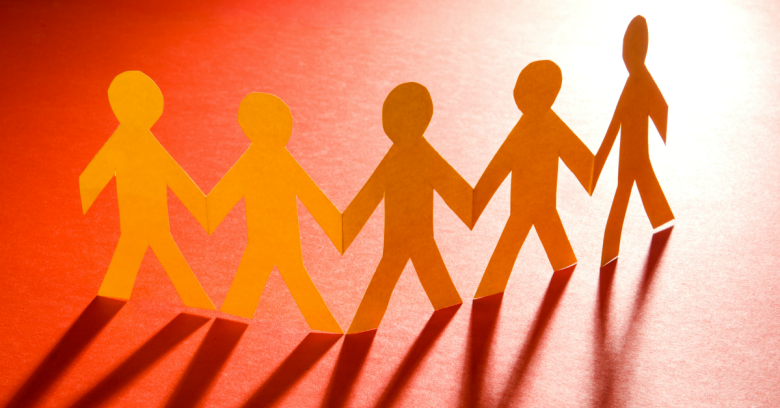 Tinder is testing a new feature called Tinder Social that allows you to create a group of your friends to seek out other groups of friends.

“It’s not group dating, it’s a fun new way to meet new people out with your friends,” Tinder announced on its blog earlier this week.

Although Tinder Social is only being tested with a small set of users in Australia, it looks like Tinder may want to work out some privacy kinks before letting the whole world swipe left or right on groups of friends.

The way Tinder Social works today assumes that you want all of your Facebook friends that use Tinder to know that you’re also using Tinder.

As Tinder users in Australia have reported on Twitter, when you use Tinder Social to create a group it shows you which of your Facebook friends is a Tinder user.

That could get pretty awkward for people who might be using the app in secret.

the great thing about this 'tinder social' thing is it shows my facebook friends that have tinder including people already in relationships.

Of course, Tinder users want to be discovered by prospective dates.

But just because you have a Tinder profile doesn’t mean you want your Facebook friends (family, co-workers, exes and so on) to know what you’re up to.

At any rate, surely it should be up to you to decide if you want to be discoverable to your Facebook friends through the Tinder Social feature? Wouldn’t it be more user friendly if you had to opt in to be found on the app this way?

In an update to its blog post announcing Tinder Social, the company further explains that users who prefer not to be found on their friends’ group lists can opt out in their settings.

Furthermore, Tinder adds, being on Tinder is “not a secret,” because “70% of users download Tinder because their friends recommend it”:

Any user who would prefer not to be added to groups can opt out of Tinder Social through his/her settings to no longer appear on their friends’ lists. We are only testing it at this point, but it’s important to note Tinder’s not a secret considering 70% of users download Tinder because their friends recommend it.

Sorry, Tinder, but I’m not convinced (sort of like saying because a friend recommends a restaurant you have to invite them out to dinner with you).

Tinder had a similarly dismissive response earlier this month, when a developer created a privacy-invading website called Swipebuster that allows anyone to search for Tinder users by their name and location.

Tinder said user profiles are “public information,” even though Swipebuster doesn’t require you to have a Tinder account and there isn’t even a way within the Tinder app to search users by username.

Tinder wants to make its app more social, and that might be appealing to some swipers.

But it should trust that users know best when it comes to choices about their own privacy.