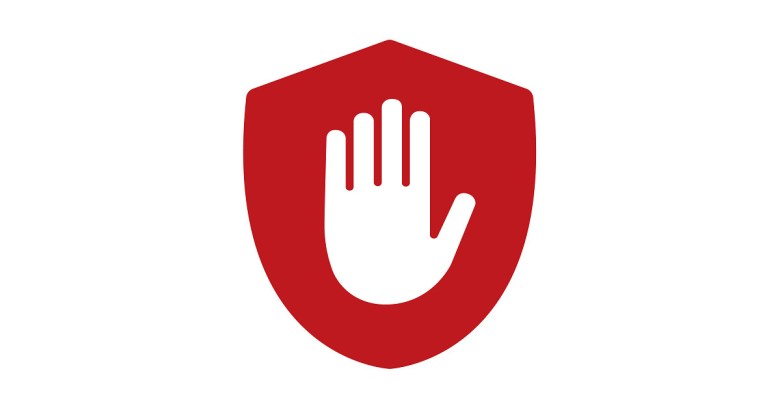 Sites that rely on advertising for revenue have tried all sorts of things to keep adblockers from letting that money leak away: paywalls, subscription models, adblock blockers, and even lawsuits.

Many of us use adblockers because we value both our sanity and our security hygiene: we find ads not only annoying and bandwidth-sucking, but also potentially laden with malware.

But some adblock users suffer twinges of conscience. After all, do we really want sites that provide useful content to wither away, deprived of advertising revenue, as content producers claim they will?

Well, adblock market dominator Adblock Plus is working on a way to both skip the dangerous/aggravating ads and yet still toss a few crusts at ad-reliant sites to replace some of the advertising money they’re blocking.

As the WSJ reports (while asking visitors to please turn off their adblockers, ironically enough), Adblock Plus is partnering with a content-funding startup called Flattr to come up with a way to designate a monthly sum of money to be allocated to the sites visited by users.

Flattr and Adblock Plus parent company Eyeo GmbH announced the program, called Flattr Plus, on Tuesday.

Flattr’s a subscription service. You put in money each month, and then you decide who you want to share your money with. But in the case of Flattr Plus, that decision will be made for you, essentially based on where you go and how much time you spend there.

Peter Sunde, one of the cofounders of The Pirate Bay, started Flattr with Linus Olsson six years ago. Obviously, he’s been pondering the value of information for a while: he and his Pirate Bay cofounders were sentenced to a year in prison for copyright infringement in 2009 and said they couldn’t, and wouldn’t, pay.

On stage at the internet show re:publica 2016 in Berlin this week, Sunde described advertising as the kid that nobody likes but can’t seem to get rid of.

He’s in your class. He’s on your soccer team. He’s not evil, per se. Once in a while, he makes a good point, and sometimes he makes you laugh.

Flattr and Adblock Plus will keep 10% of revenue generated from the Flattr Plus program and divide it between them.

Whatever’s left over will be divvied up between the websites based on which sites users engage with the most.

The two companies are working on an algorithm to figure out just what “engagement” entails, beyond just time spent on individual sites. Sunde said that it will be done in an unobtrusive, “privacy-aware” way.

It will be done automatically, so users don’t have to think about it. In other words, it sounds like a popularity contest that’s based on where we actually do spend a lot of time soaking up content, rather than relying on our own notions of where we hang out.

The companies said the program should be available to all Adblock Plus users by the end of the year, and publishers and website owners will be required to sign up for the program with Flattr in order to receive payments.

As it is, Adblock Plus had already come up with a way to feed publishers and still avoid the more annoying kids in the room.

It’s called “Acceptable Ads”, and it defines a set of standards for ads that aren’t too intrusive or obnoxious – that means no blinking ads, content-obscuring rollovers, pop-ups, pop-unders, or blaring default audio, for example.

Ads from about 700 companies have received the stamp of approval, and Eyeo has accepted payment from around 70 of them, including Google, Amazon, Microsoft and Taboola.

Some, such as the anti-tracking extension Ghostery, call that extortion.

Advertising people go a bit further, calling Adblock Plus “an immoral, mendacious coven of techie wannabes” and “an old-fashioned extortion racket, gussied up in the flowery but false language of contemporary consumerism.”

For its part, Adblock Plus is calling Flattr Plus another way for publishers to monetize.

Sunde had this to say in a statement:

Our goal with Flattr Plus is to finally evolve the Web into what it was supposed to have been to begin with; a place for creators to meet their audience, and a mechanism for audiences to directly and sustainably support creators.

But the question remains: how sharp are those pangs of conscience, and how deep will users be willing to reach into their pockets to assuage them?

Readers, what do you say? Will you pony up a gratuity for the sites you love? Let us know what you think in the comments section below.