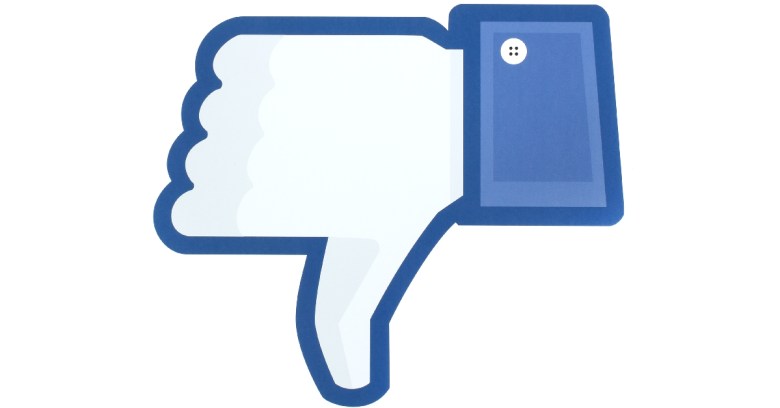 The lawsuit was filed by some Illinois residents under Illinois law, but the parties agreed to transfer the case to the California court, the court order showed.

What the suit claims: the social network violated Illinois privacy laws by “secretly” amassing users’ biometric data without getting consent from the plaintiffs, Nimesh Patel, Adam Pezen and Carlo Licata, collecting it and squirreling it away in what Facebook claims is the largest privately held database of facial recognition data in the world.

What Facebook argued in a motion to dismiss the suit: users can’t file a complaint under BIPA, since the Facebook user agreement says that California law would govern any disputes with the company. Besides, Facebook said in its motion, BIPA doesn’t apply to Facebook’s facial tagging suggestions for photos.

First of all, going by Illinois law is just fine. From his ruling:

Facebook’s contention that BIPA doesn’t cover faceprints is likewise weak, he said, given that the law, written as it was in light of modern technology, “regulates the collection, retention, and disclosure of personal biometric identifiers and biometric information by “[m]ajor national corporations,” among others.

It specifically defines “biometric identifier” as “a retina or iris scan, fingerprint, voiceprint, or scan of hand or face geometry,” the judge pointed out.