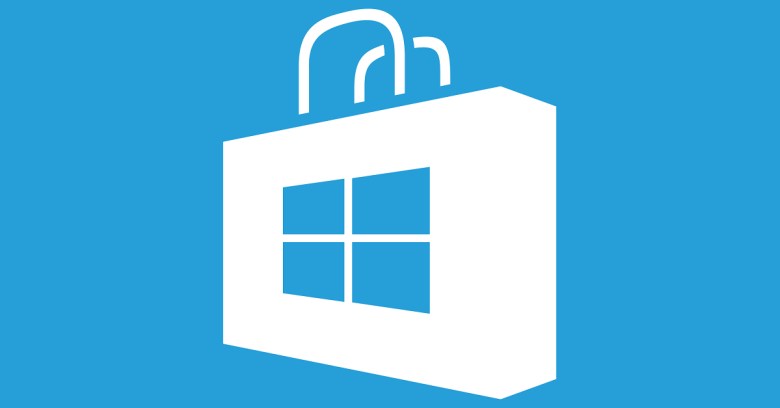 Want to block your employees from downloading software from the Windows Store?

No problem! Just pony up for the pricier versions of Windows 10 and you’ll be good to go.

Stop me if you’ve heard this one before: That’s no flaw. It’s a feature!

Microsoft said that the lack of support for Windows 10 Pro users to block the Windows Store is designed into version 1511.

The only users now allowed to block access to the app store are users of the Enterprise or Education editions.

From a statement Microsoft sent to the BBC:

Windows 10 Enterprise is our offering that provides IT pros with the most granular control over company devices.

Windows 10 Pro offers a subset of those capabilities and is recommended for small and mid-size businesses looking for some management controls, but not the full suite necessary for IT pros at larger enterprises.

Well, that’s unfortunate. Looks like Microsoft has decided that the small fry are no longer worthy of blocking employees from downloading software that could gum up whatever other software they’re running. Nor do they get to stop productivity drainage as employees play Flappy Bird or Swing Copters or whatever addictive game is current.

Then too, some of those small to mid-size businesses might have wanted to block company Windows phones from picking up malware, dodgy websites, adware and other potentially unwanted apps.

We hear about malware in Google’s Play store or Apple’s iTunes, but Microsoft has a few app skeletons in its own closet.

Back in 2014, it was scampering to sweep out the store, which had become littered with scam apps deceptively labeled with logos and names of legitimate apps.

If you can’t block ’em, you can always try educating employees about ’em.

John Harrison, owner of Harrison IT services, told the BBC that the change could cause problems for small businesses that they’ll have to try to educate themselves out of:

Users like to change settings or try to install software by themselves. If they don’t know what they’re doing or don’t have the appropriate experience, they can cause all kinds of issues.

You are going to have to educate staff, tell them not to use the Windows Store unless it really is relevant to the business.